At one point in his long & illustrious career, Graham Thirkell was at Rola. These photos are from Graham’s personal collection, courtesy of Katherine Thirkell who passed them to the AES Melb Section for safe-keeping. They have been scanned (at 300dpi) and form part of the Graham Thirkell tribute on aesmelbourne.org.au.

Comments and contributions are welcome.
If you know anyone who worked with Graham or at Rola at that time, and who can contribute captions (and context) to these photos please put them in touch with us. 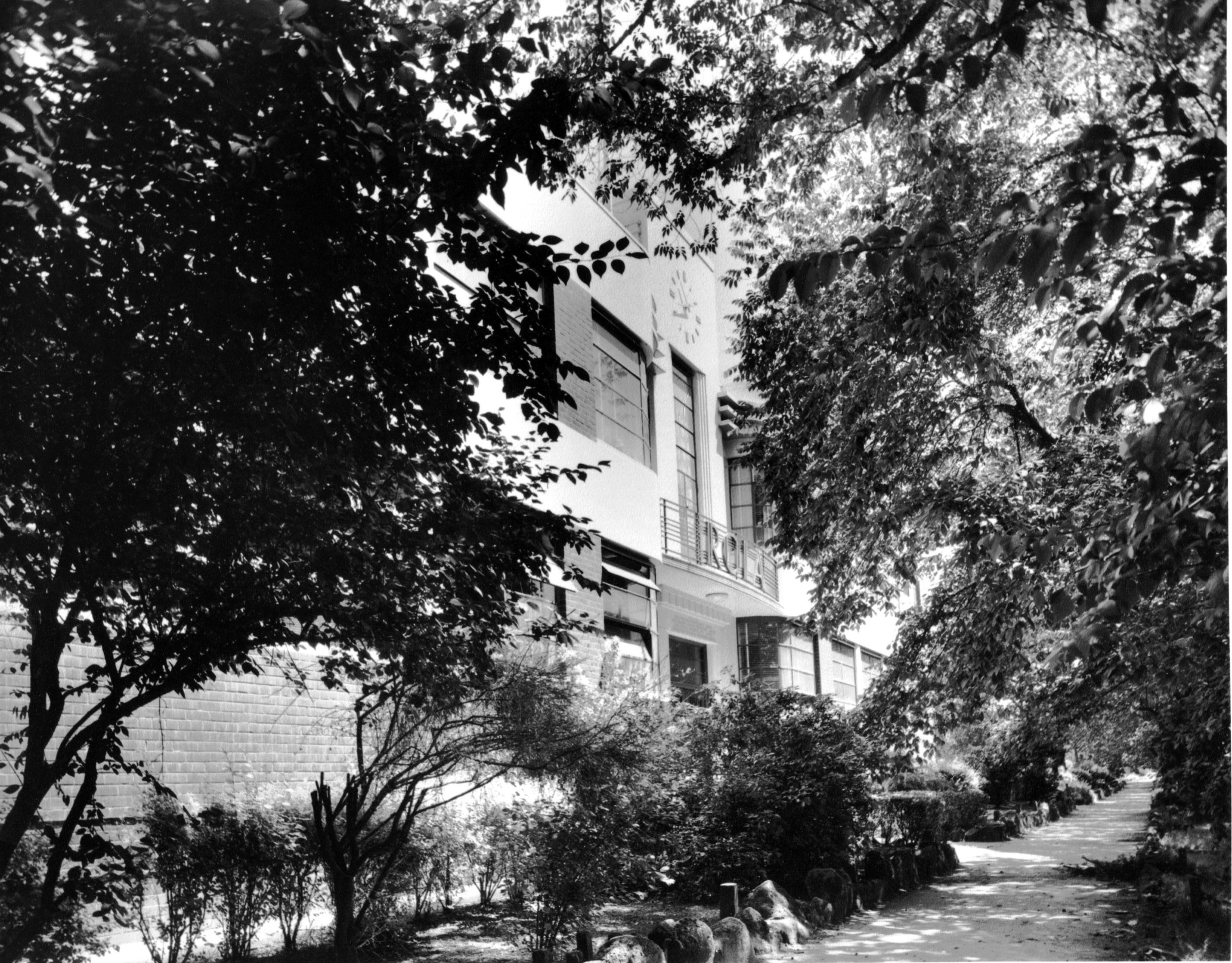 – recollections from Graham’s colleague at the time Ian Jackson:
“The head office in the Yarra Boulevard, Richmond, just south of Bridge Road (Mel 2H H8). It contained the office of Rola’s owner (Mr Webb), personnel, the office, the canteen, assembly floor for loudspeakers, transformers and TV yokes, a large home-designed machine to produce loudspeaker cones, the anechoic chamber for testing speakers, the small area where Graham, I and Alan Rowlands designed the products, and the assembly and test area for all the magnetic recording products, and an encapsulation facility.” 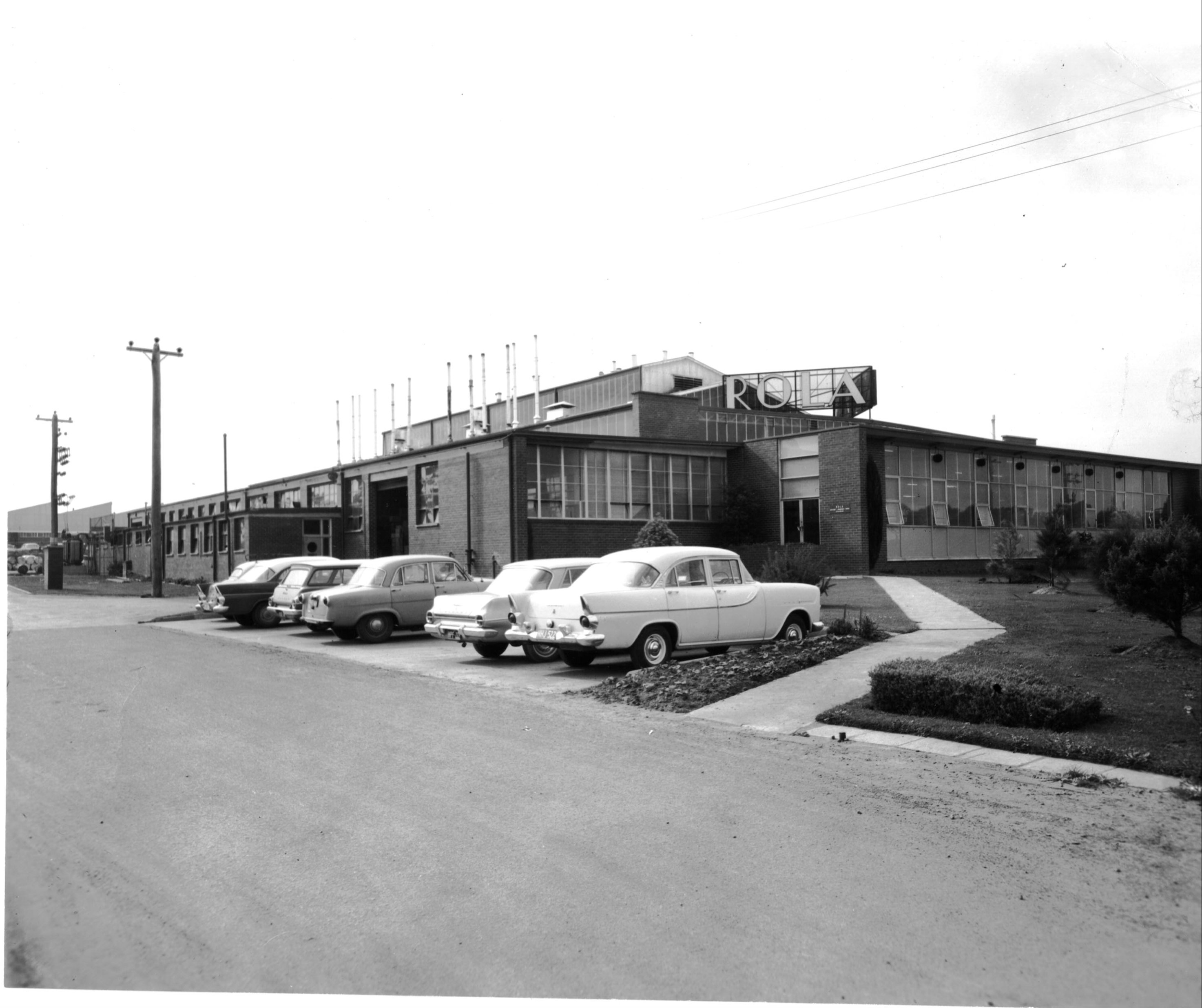 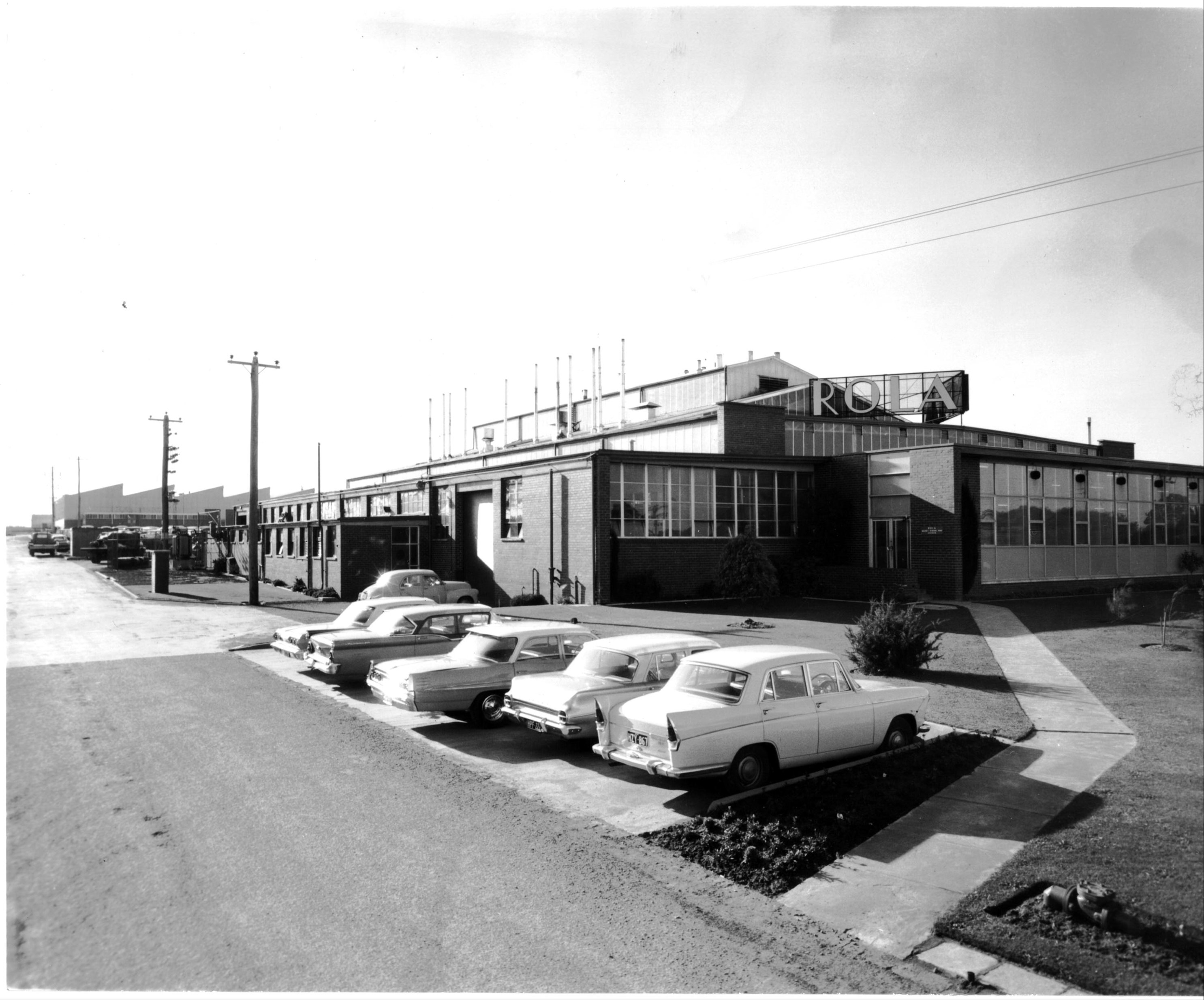 Again from Ian Jackson:
“… located in Browns Road, Harrisfield (Mel 80 G10). It contained the manufacturing plant for magnet winding wires, and I believe plant for manufacturing magnetic tape. Apparently the latter was not a successful exercise.

At the back there can be seen the sawtooth roof of a building. This used to contain the areas that manufactured ceramic permanent magnets (we used them in our speakers, and I understood that at that time they manufactured 90% of such magnets that were used in Australia. I believe that Plessey sold it off as it did not fit into their business model.) It was also where we manufactured all our sheet metal parts, including speaker frames.” 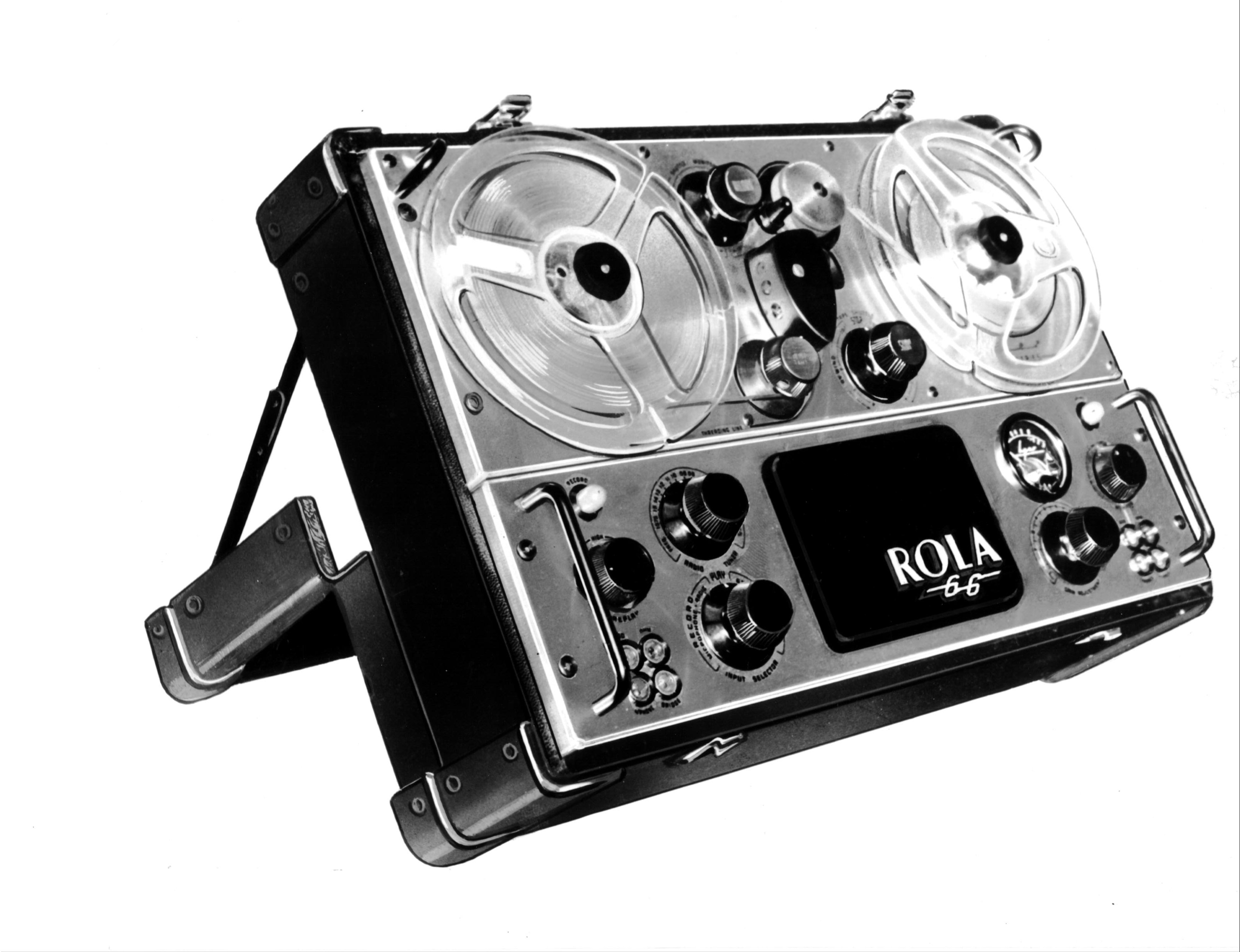 The 66 Mark II – a basic recorder. Though it had 3 heads, the one set of electronics was switched from replay to record – making it impossible to “confidence-monitor” during recording. At 45 pounds (20kgs) it is called transportable. 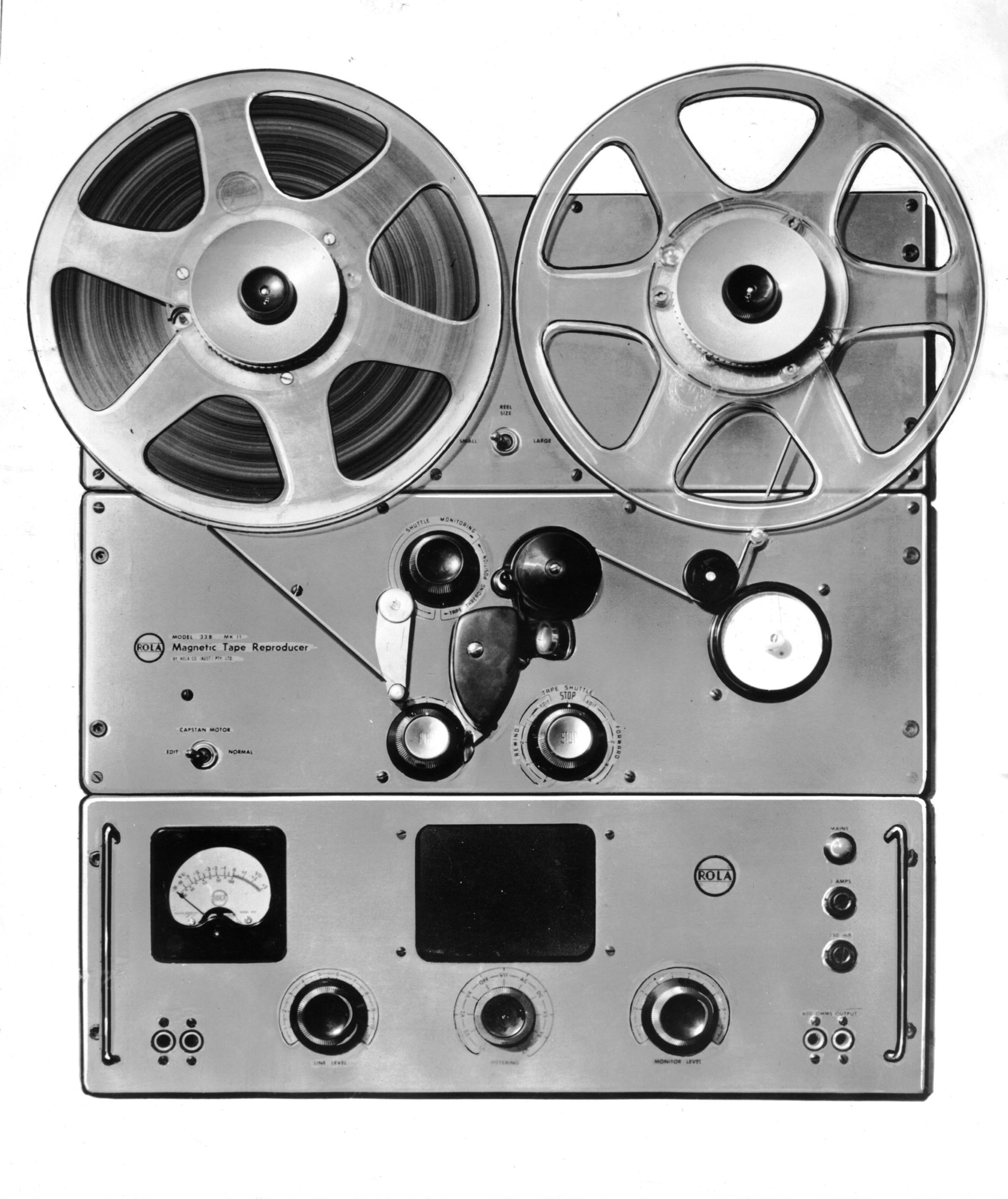 The 77 Mark III – it replaced the 77 Mark II as the radio station workhorse. Still called “transportable” – but it weighed 55 pounds (25kgs). 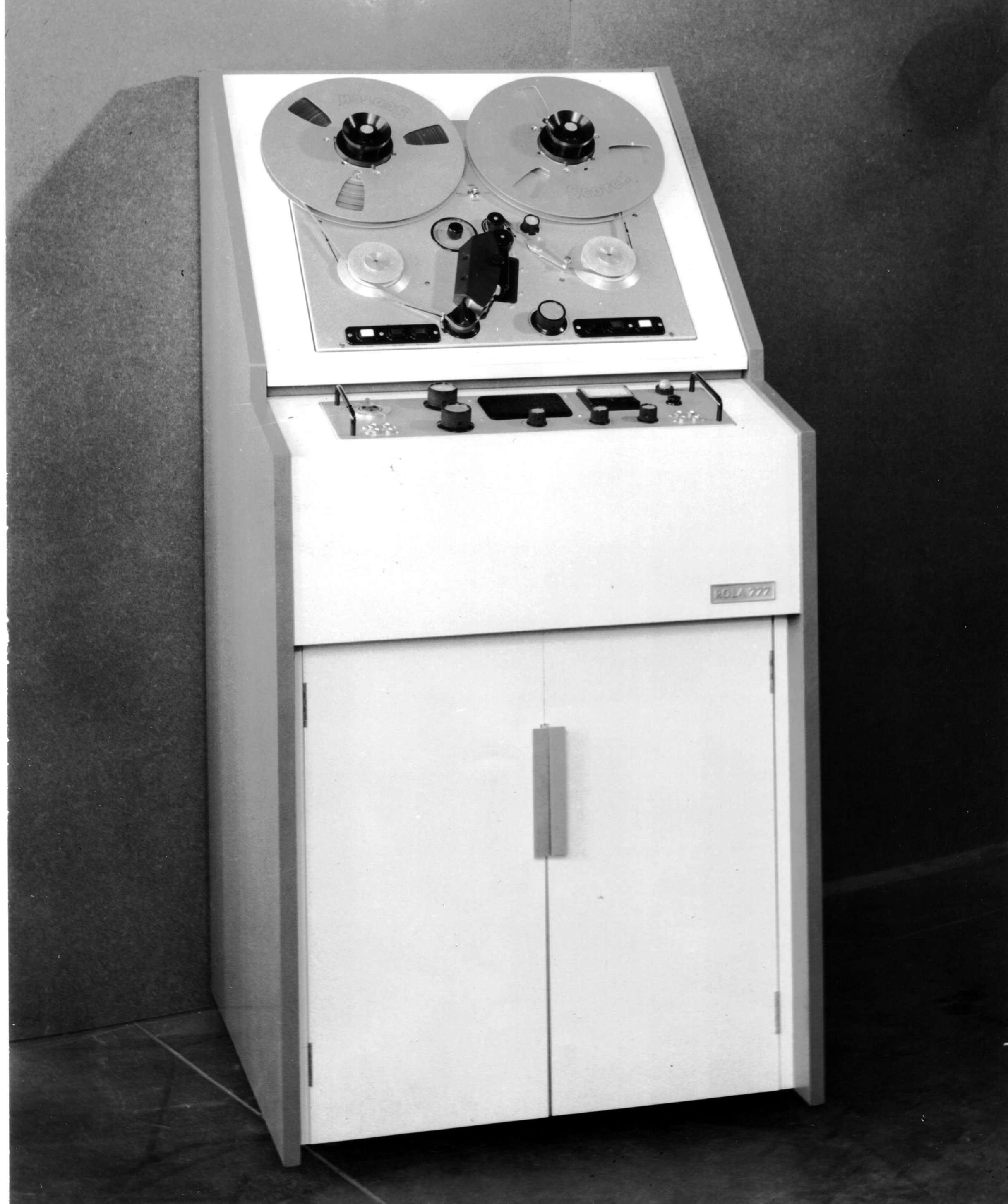 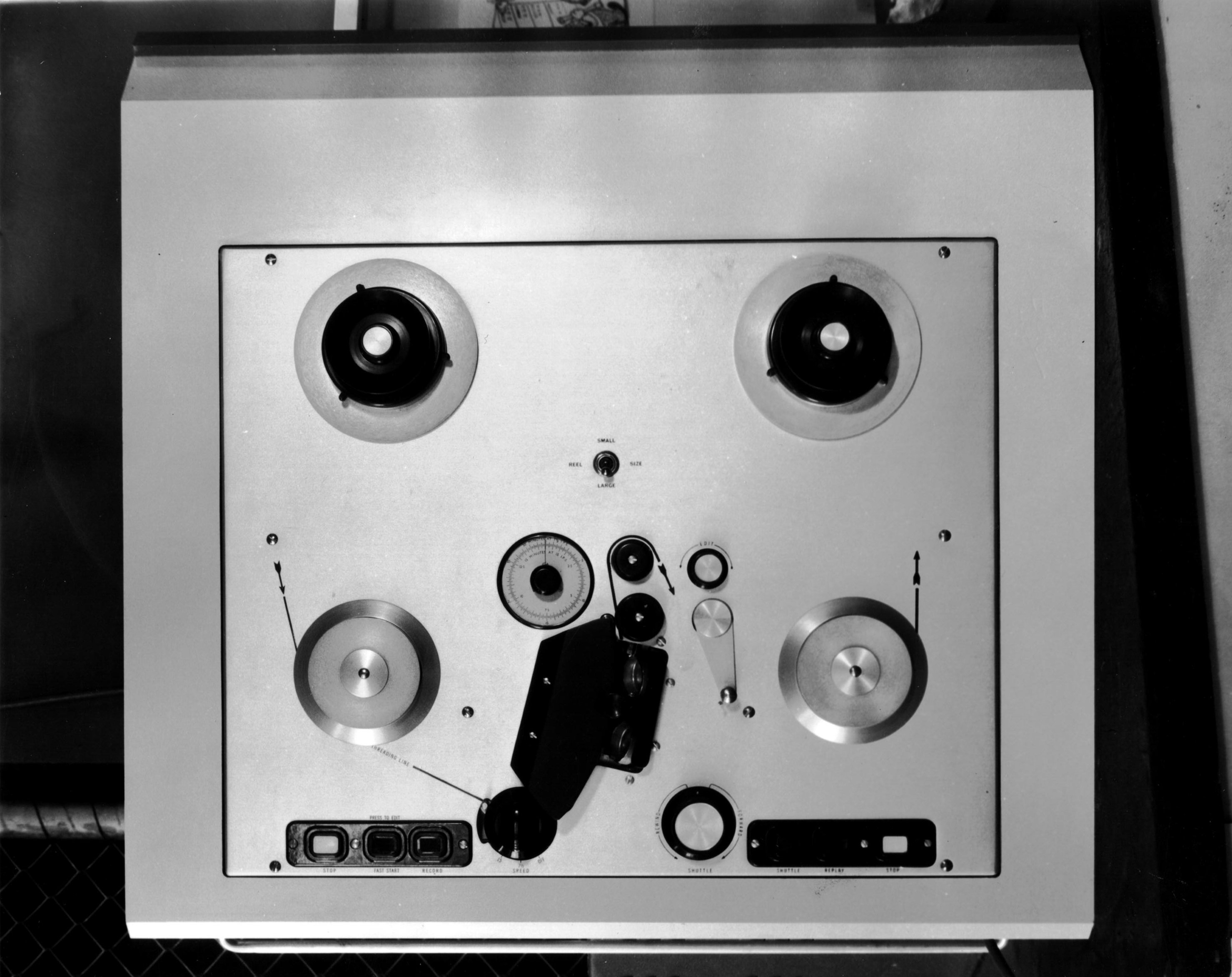 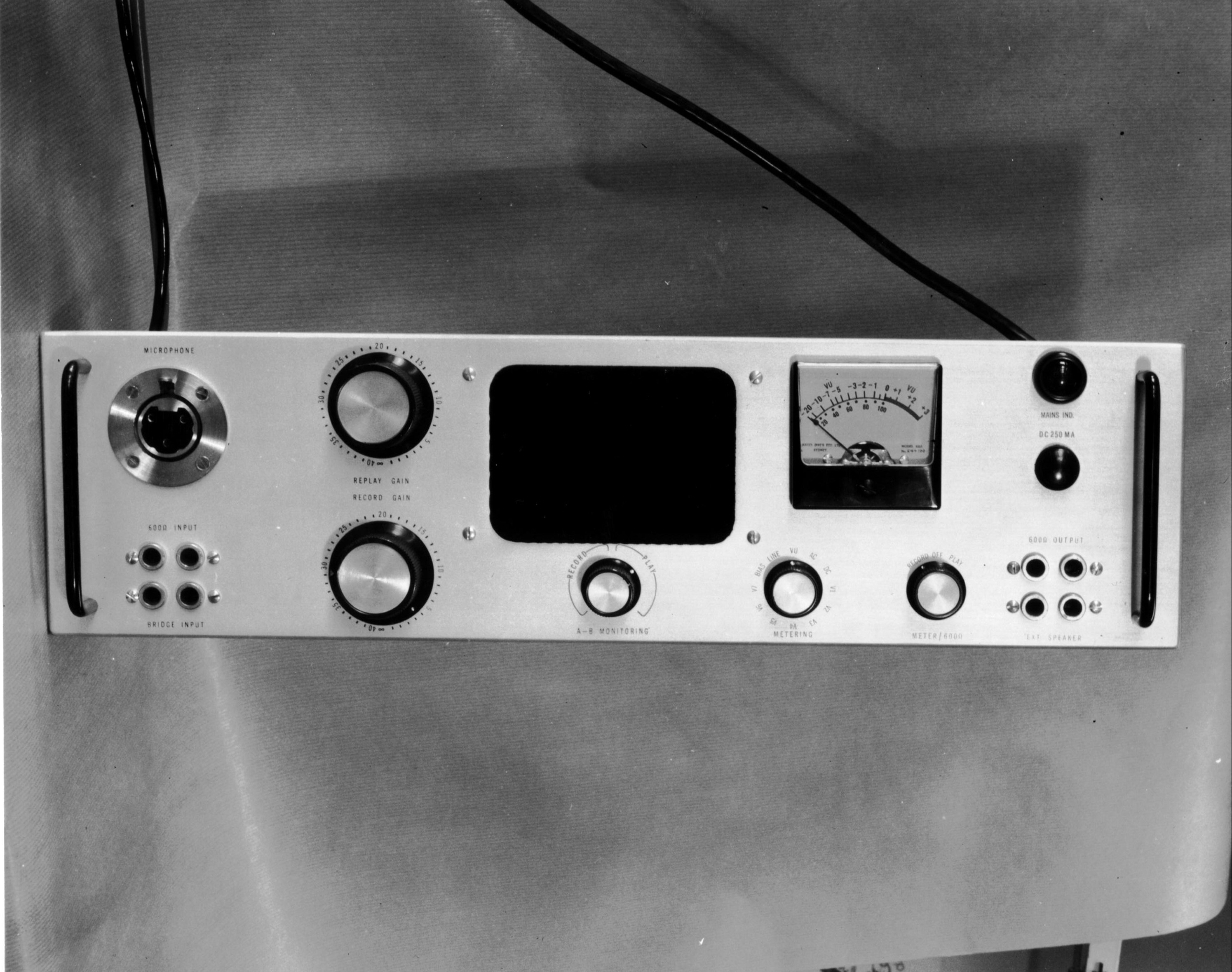 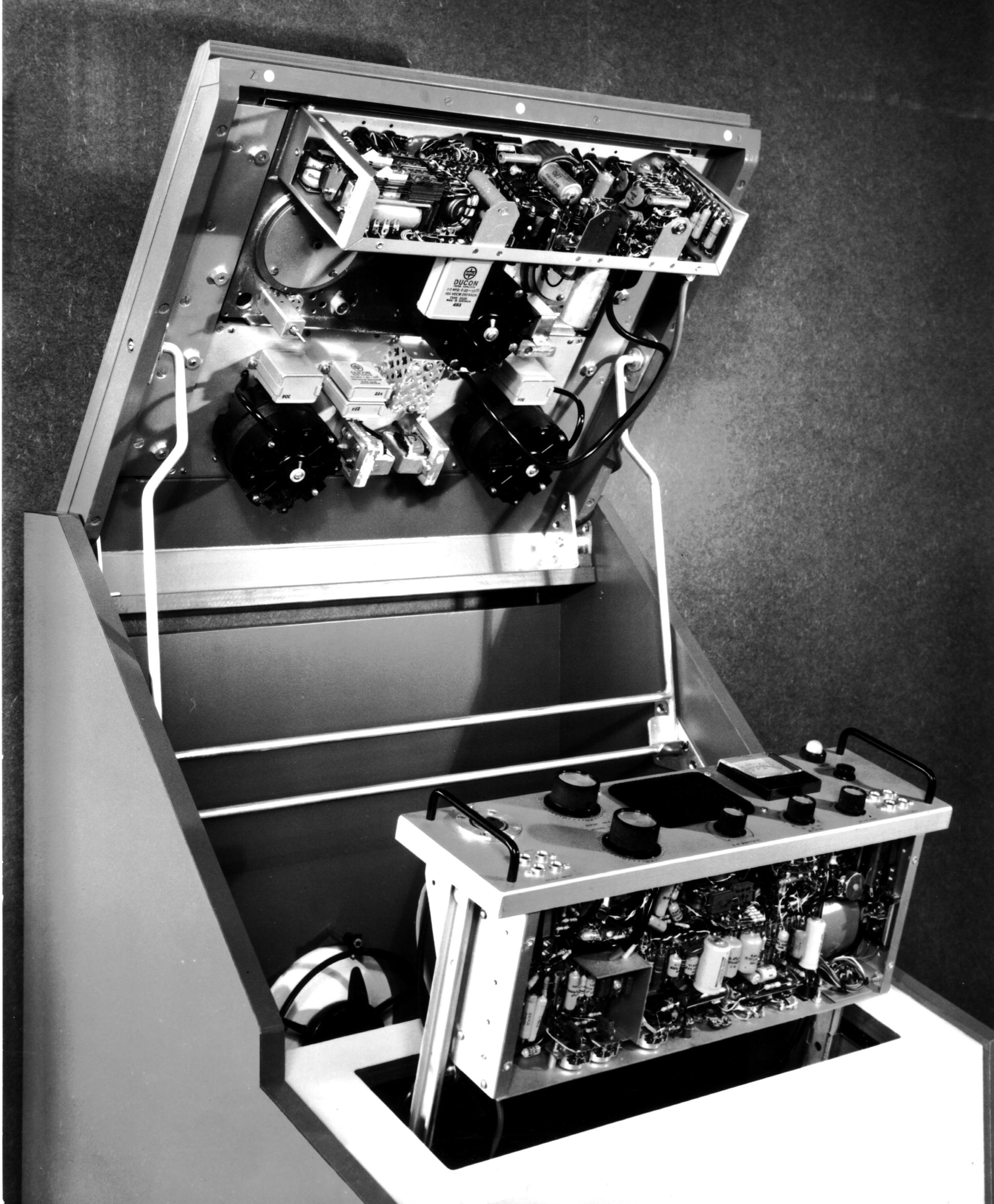 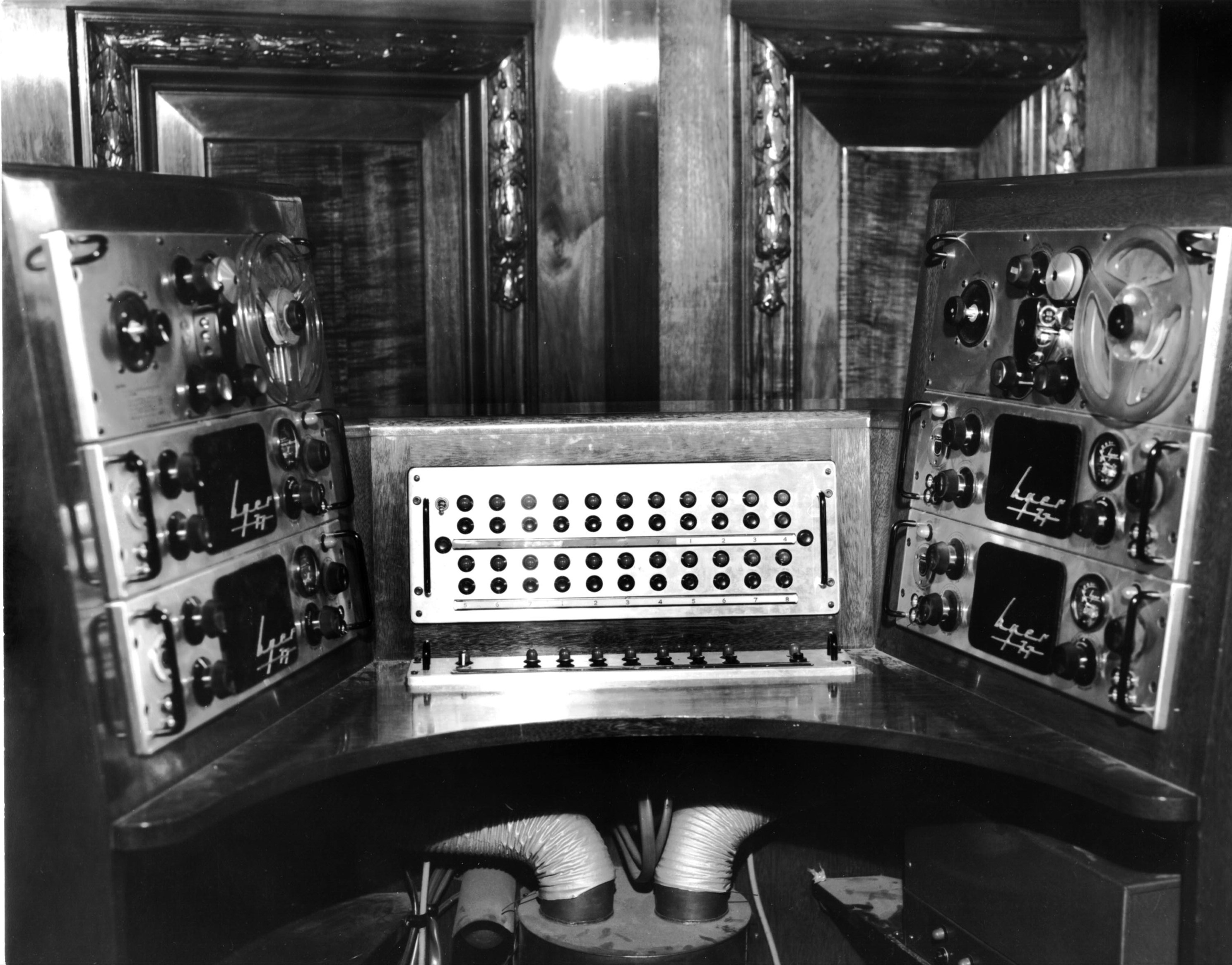 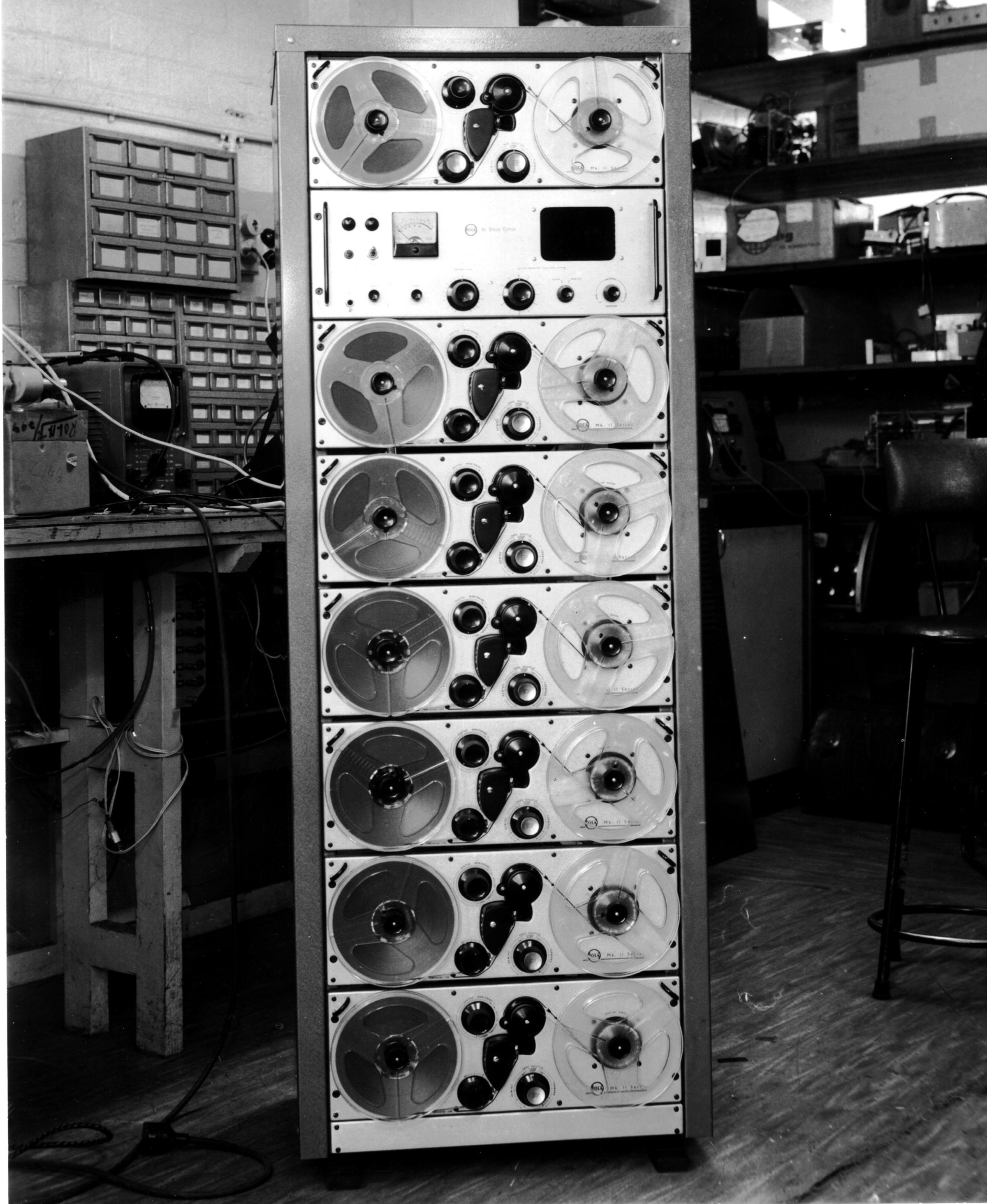 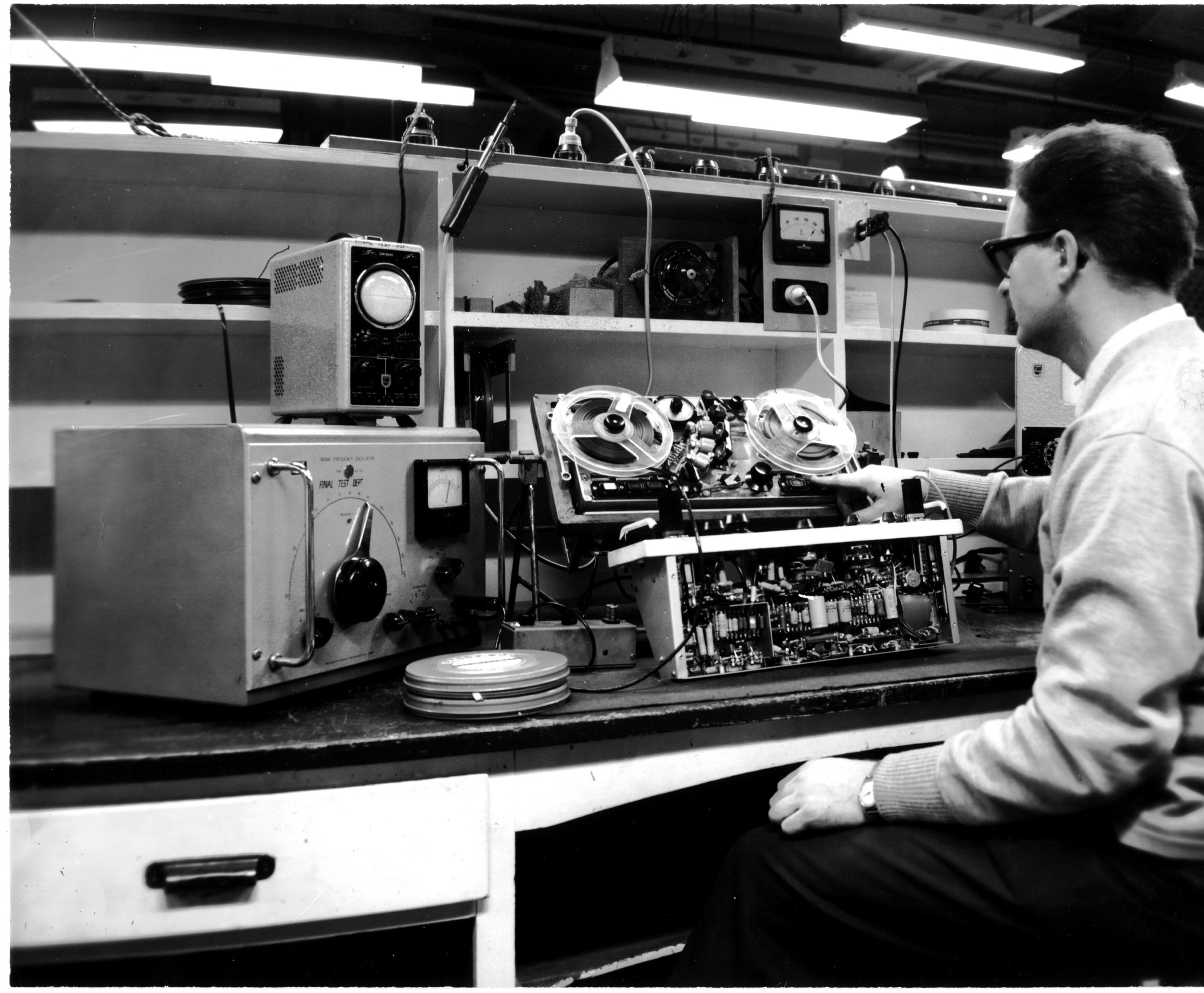 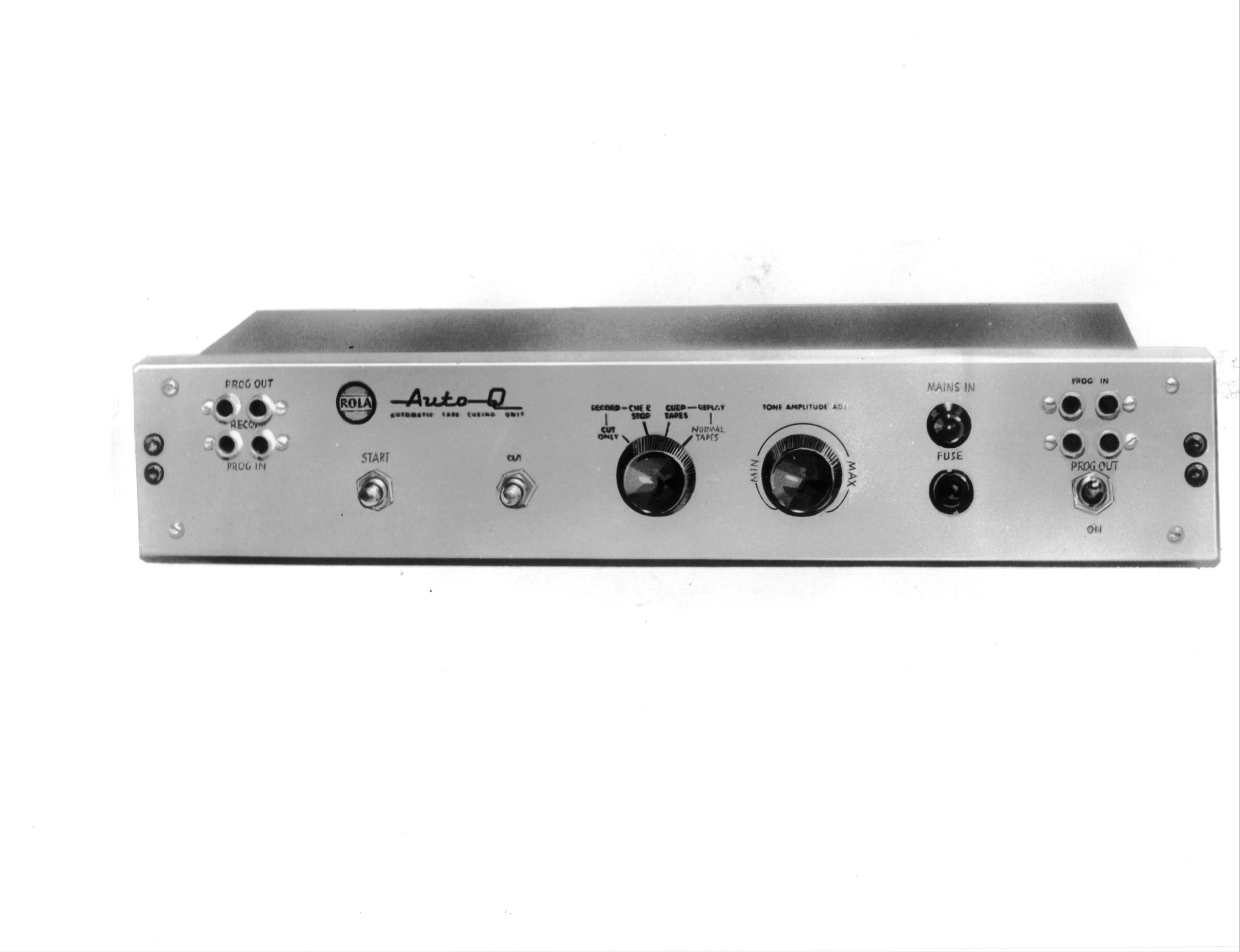 The Rola Auto-Q. From memory this was a 25Hz pulse encoder/decoder to permit auto-cueing multiple tracks on a tape sequentially. 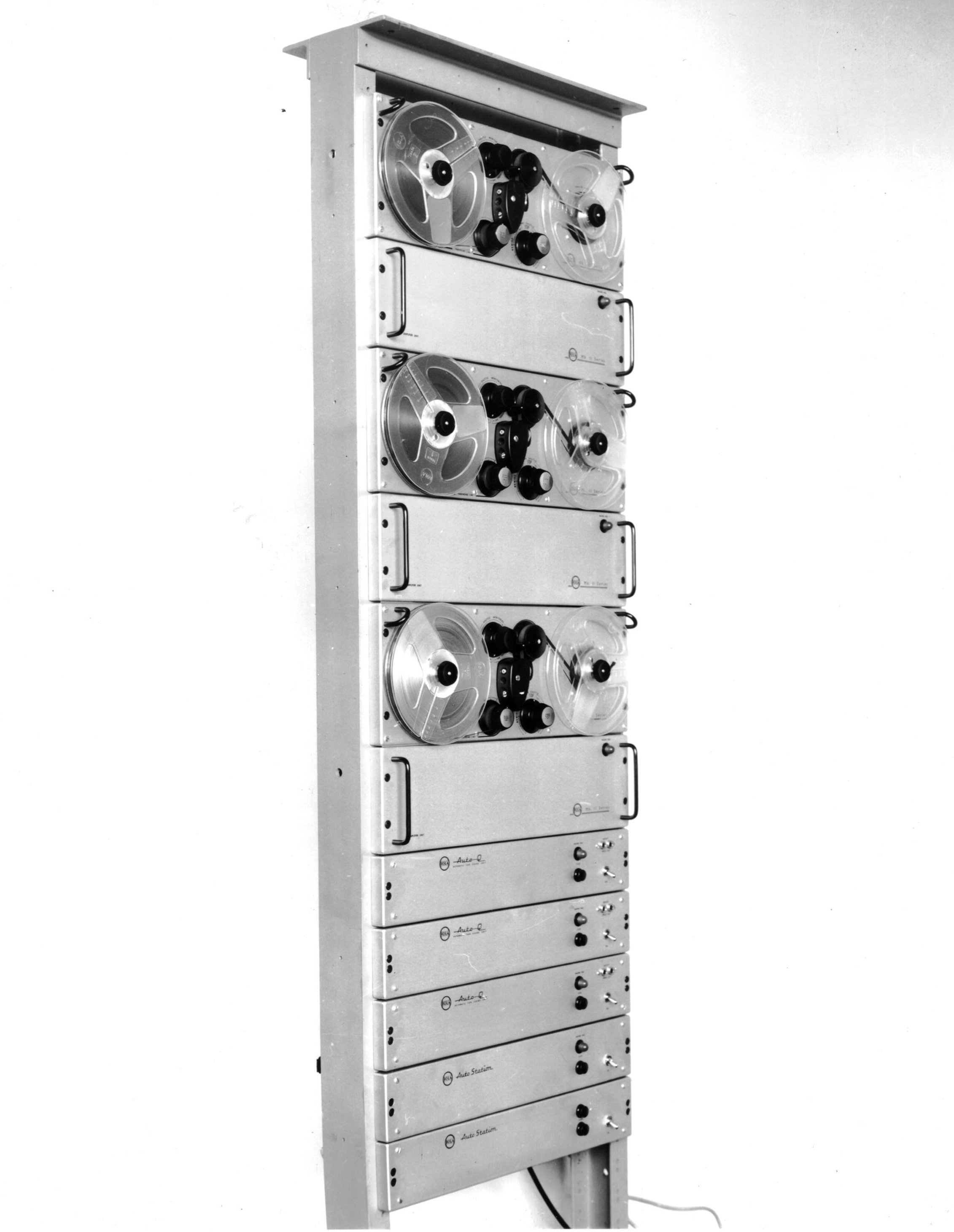 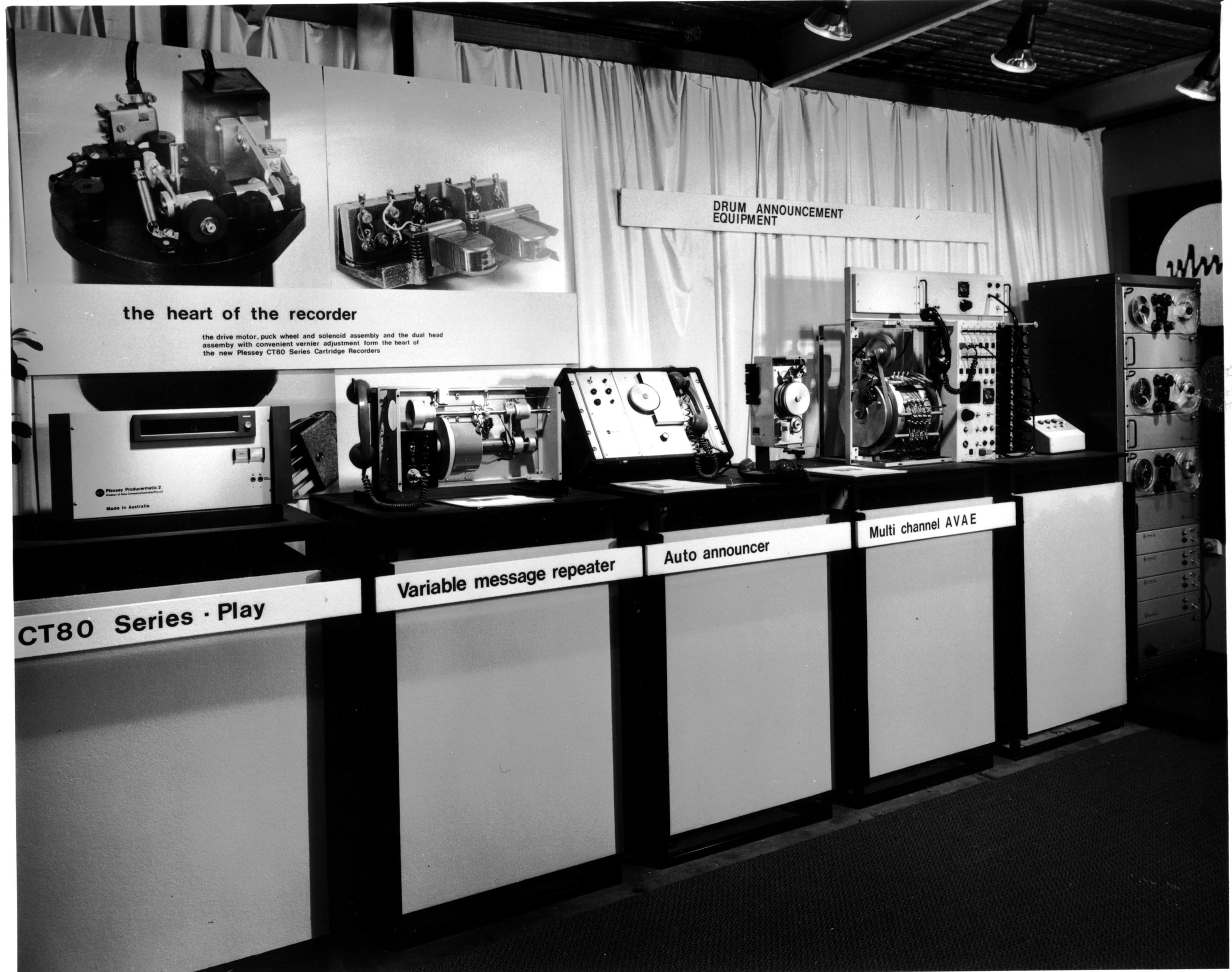 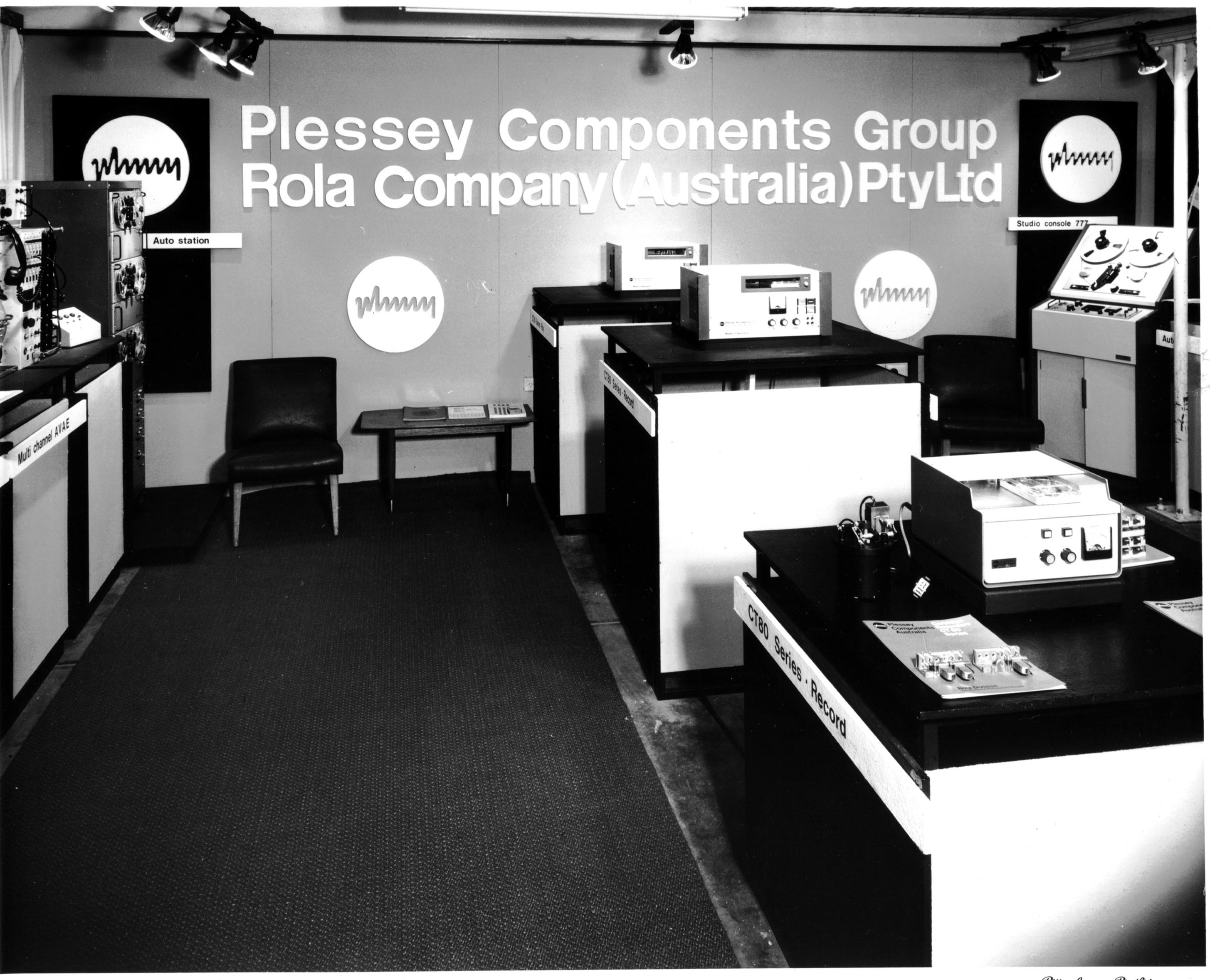 These three photos are from a trade display somewhere. IREE Convention perhaps?? The Plessey name is prominent. It had become Plessey/Rola. 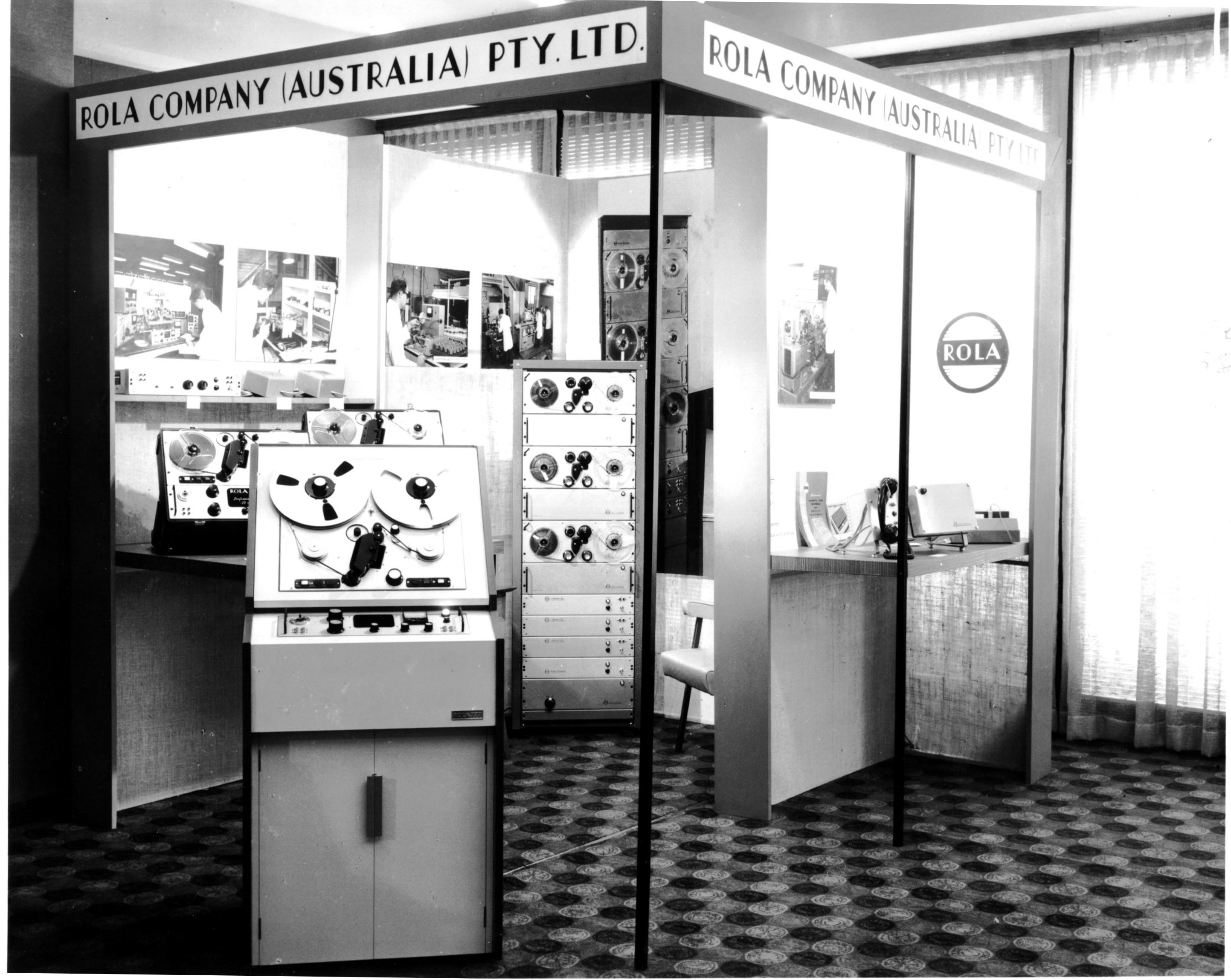 This is an apparently earlier trade display booth (pre-Plessey). Caption says “Menzies Sydney – AFCB Convention Oct 1964” I think it was the FACB Convention (Federation of Commercial Broadcasters). The 777 and the 77MKIII are prominent. 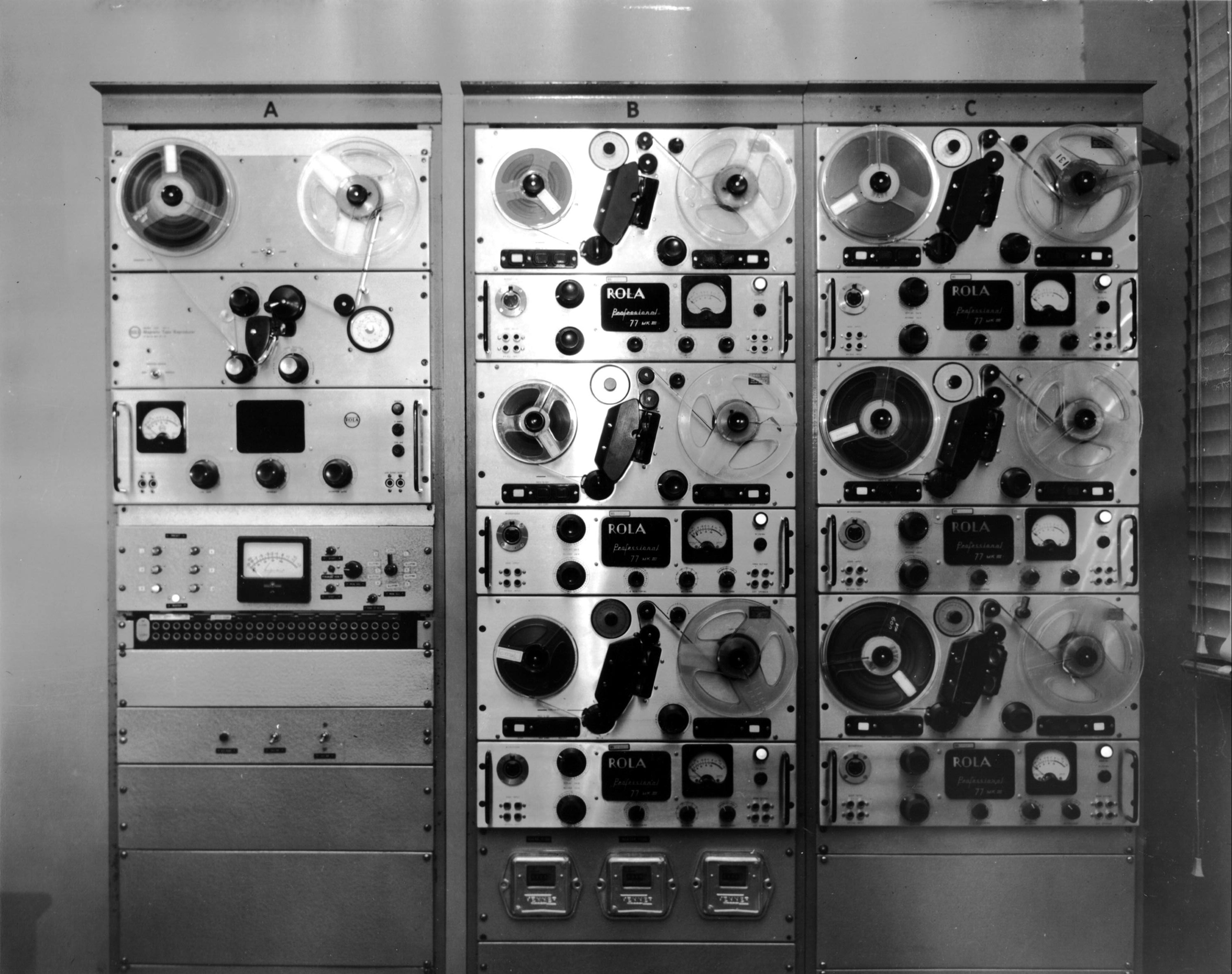 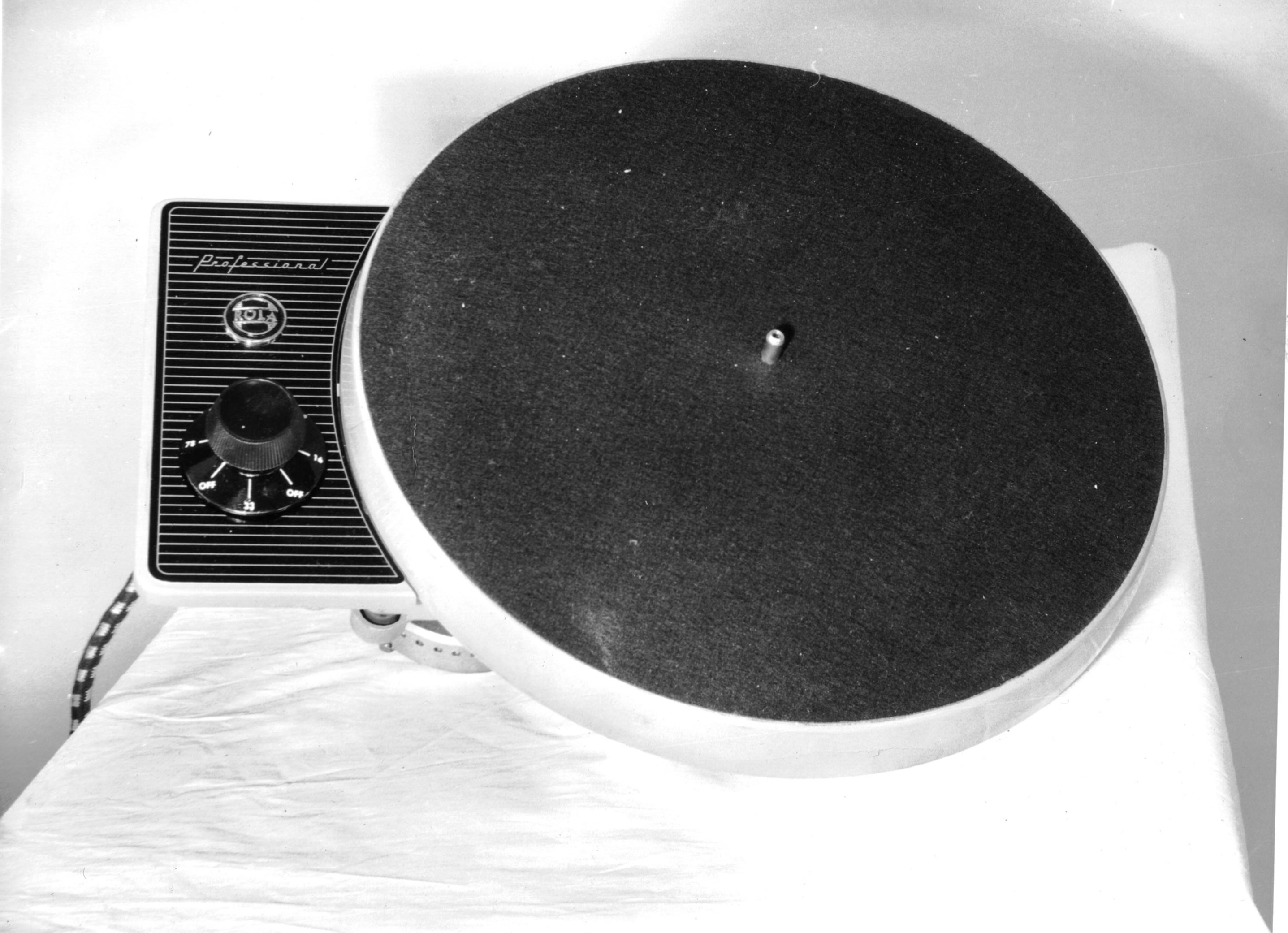 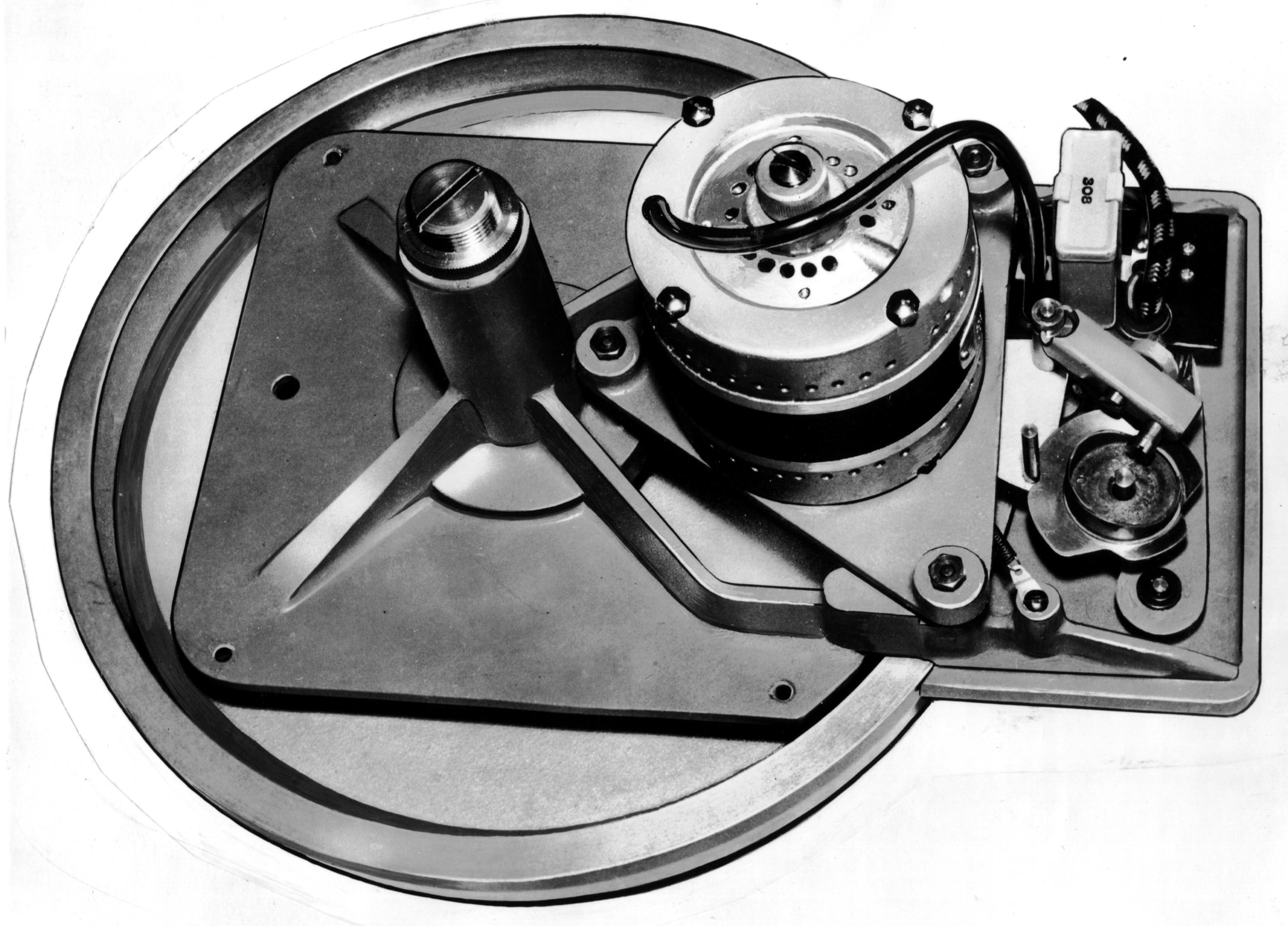 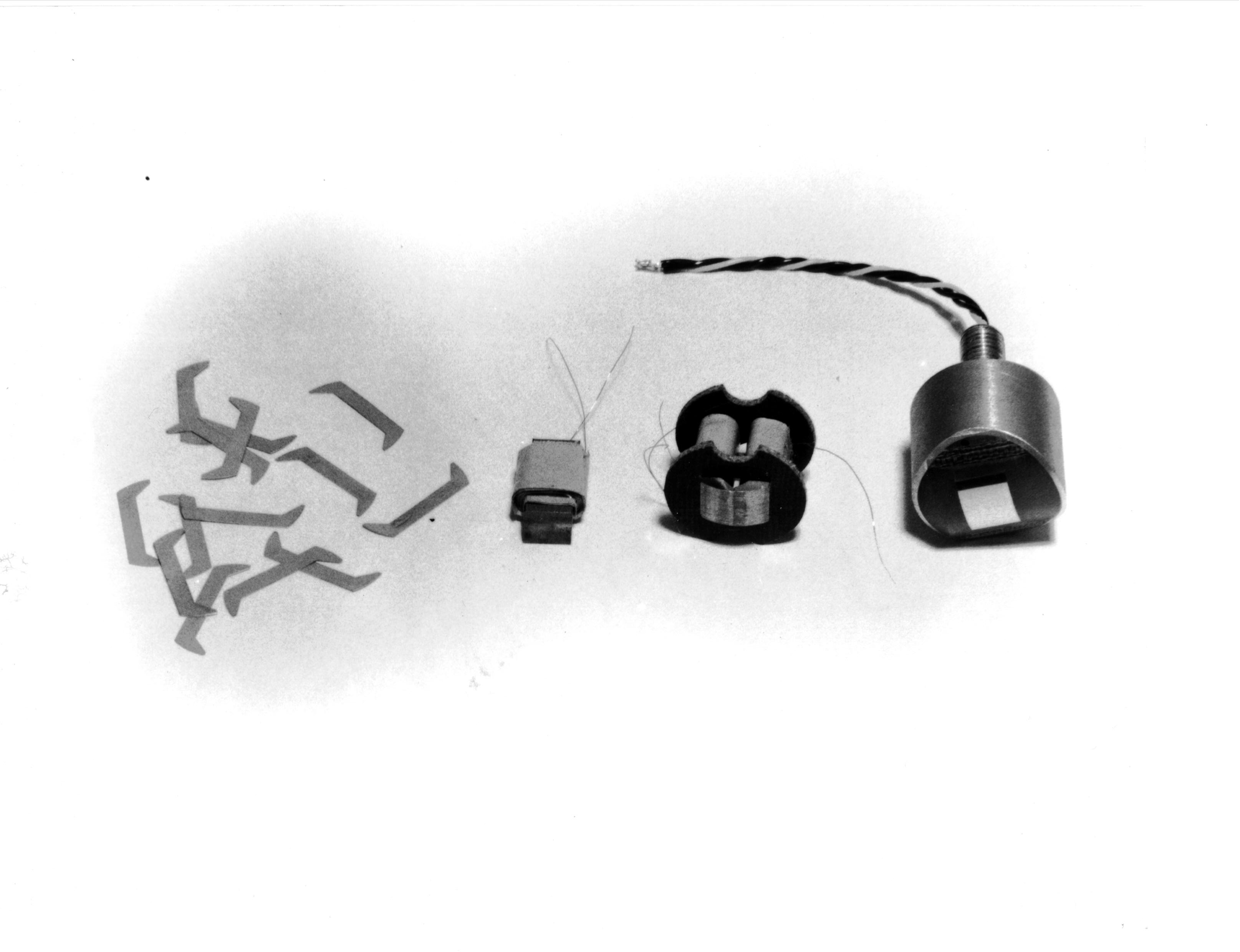 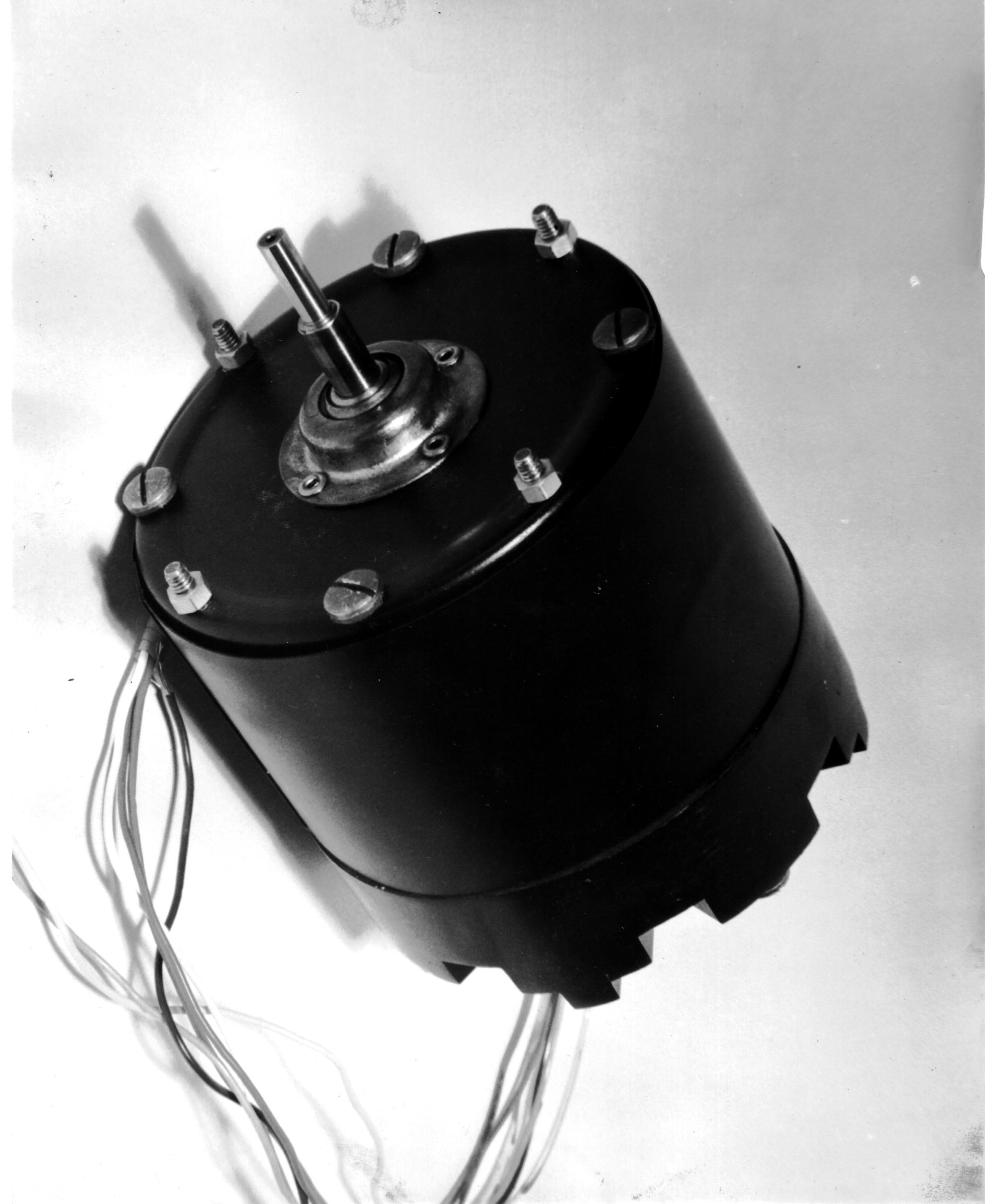 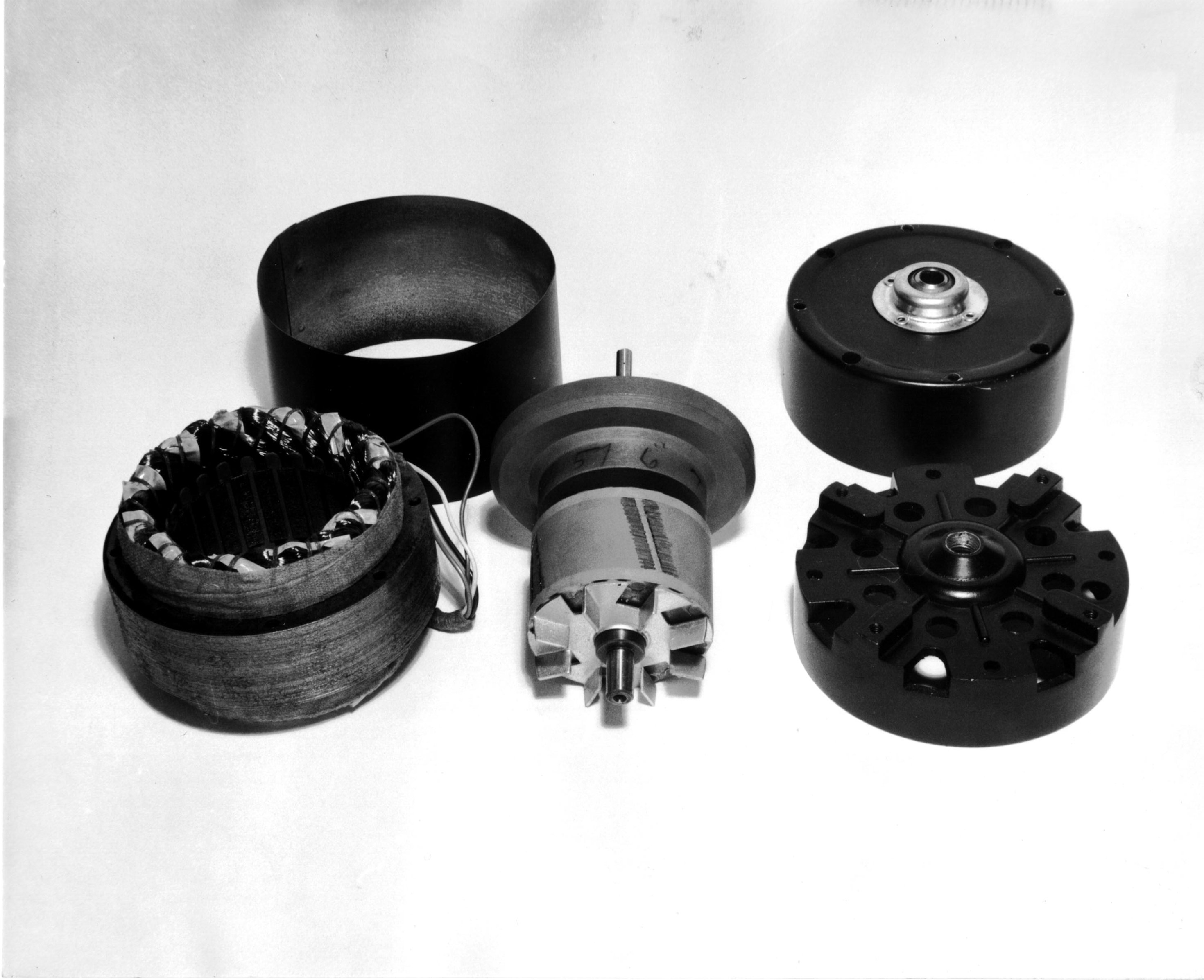 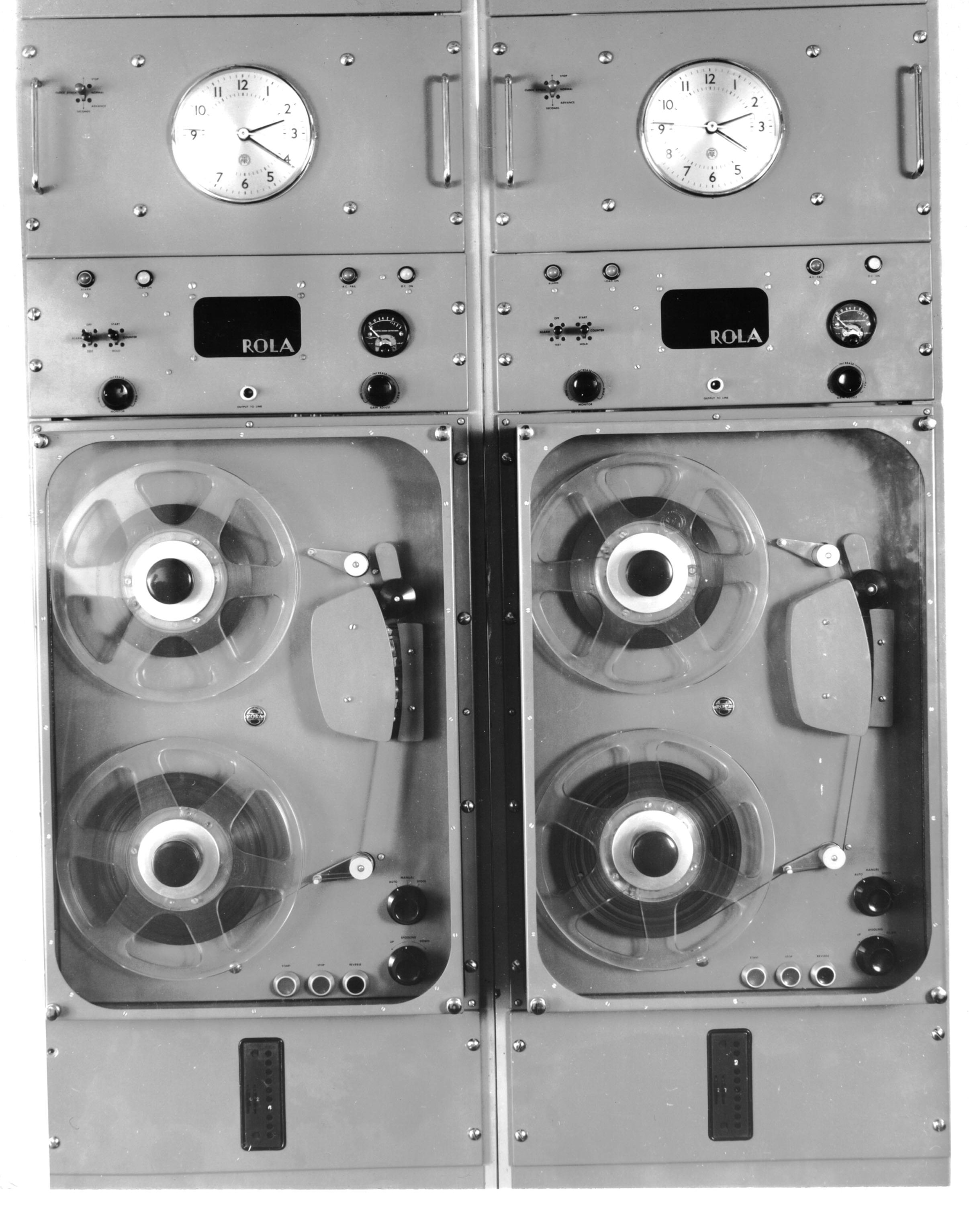 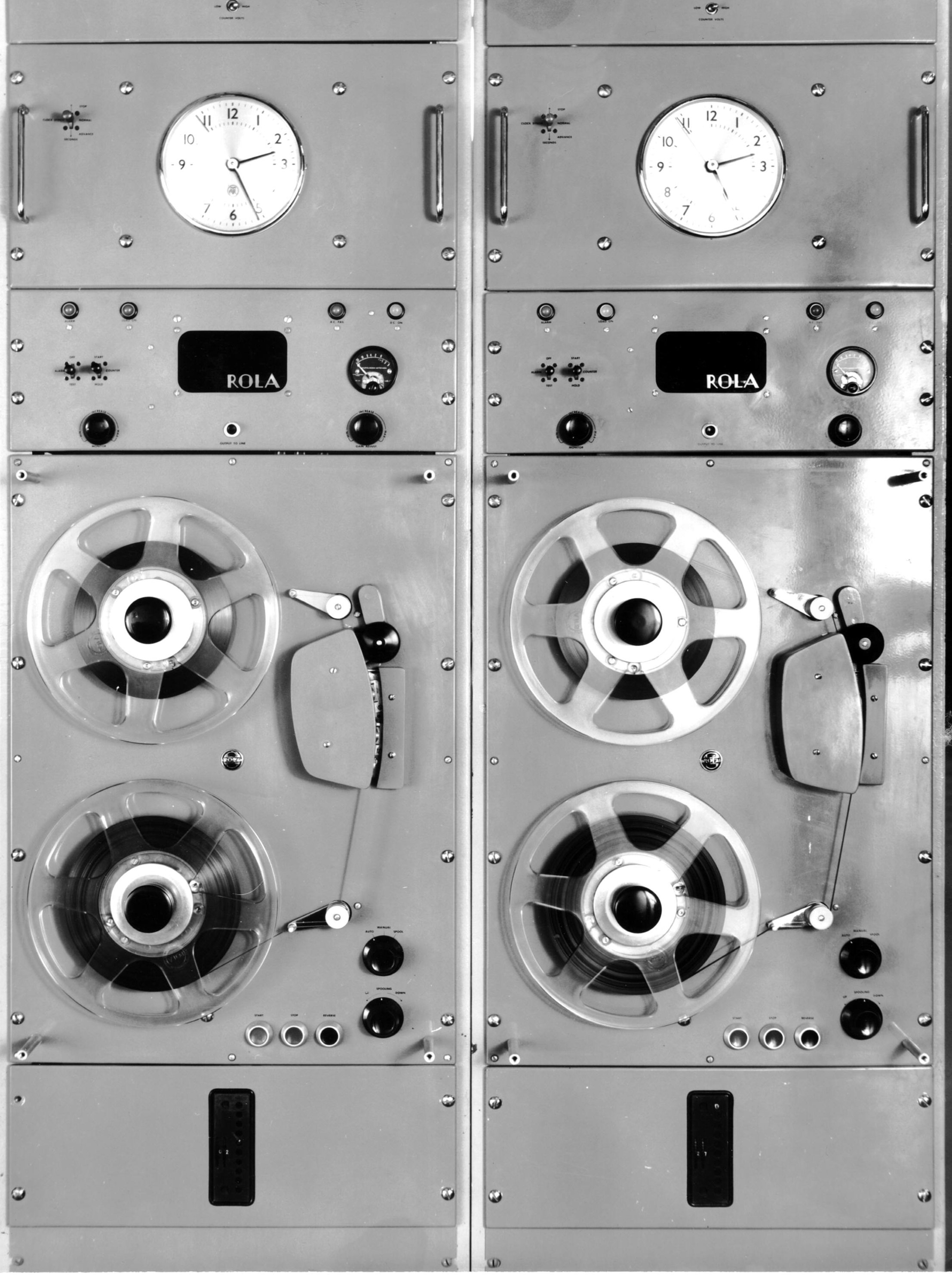