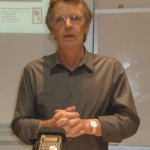 On Monday 12th November 2012, 23 members and 24 visitors gathered at Swinburne Uni to hear renowned architect and studio designer Peter Brown give a presentation on Studio Design and Acoustics.

Peter is a veteran in the field, having been designing music recording and radio studios since the late Seventies. He has a wealth of knowledge and experience to impart, and was most generous with his knowledge on the night.

He started by outlining the two critical issues he’d be covering “Attenuation and Reverberation” – in the two categories “Studios and Control Rooms”.
He then went on to expand on attenuation as being either air-borne or structure-borne, and covered the subject of the frequency components of both types, and methods for controlling both (mass/stiffness/density and isolation).

Then on Reverberation control he covered the principles of room geometry, reflection, absorption, and diffusion, with examples of techniques and devices he has used for these purposes on various projects.
He also covered the differing needs of Studio and Control Room spaces used for music and voice/radio applications.
The presentation was accompanied by a slideshow with plans and photos of various studio projects he had led, highlighting examples of the various topics.
At the end of his formal presentation Peter went through the slides again commenting on the specifics of each project. The range of projects described included music recording studios, scoring stages, major metropolitan radio stations and a National Broadcaster (ABC) state radio and TV centre.

An extended question time following the presentation showed the high level of interest by the audience in this fascinating topic.
The fact that this was our best attended meeting since the Section reactivated in 2009 bears testament to the keen interest in this subject, and the reputation of the speaker.

As this is the final meeting for the year, it is appropriate to give a special thank you to Swinburne Uni, and especially Jim Barbour, for their generous provision of such well equipped Lecture Rooms for our meetings this year. 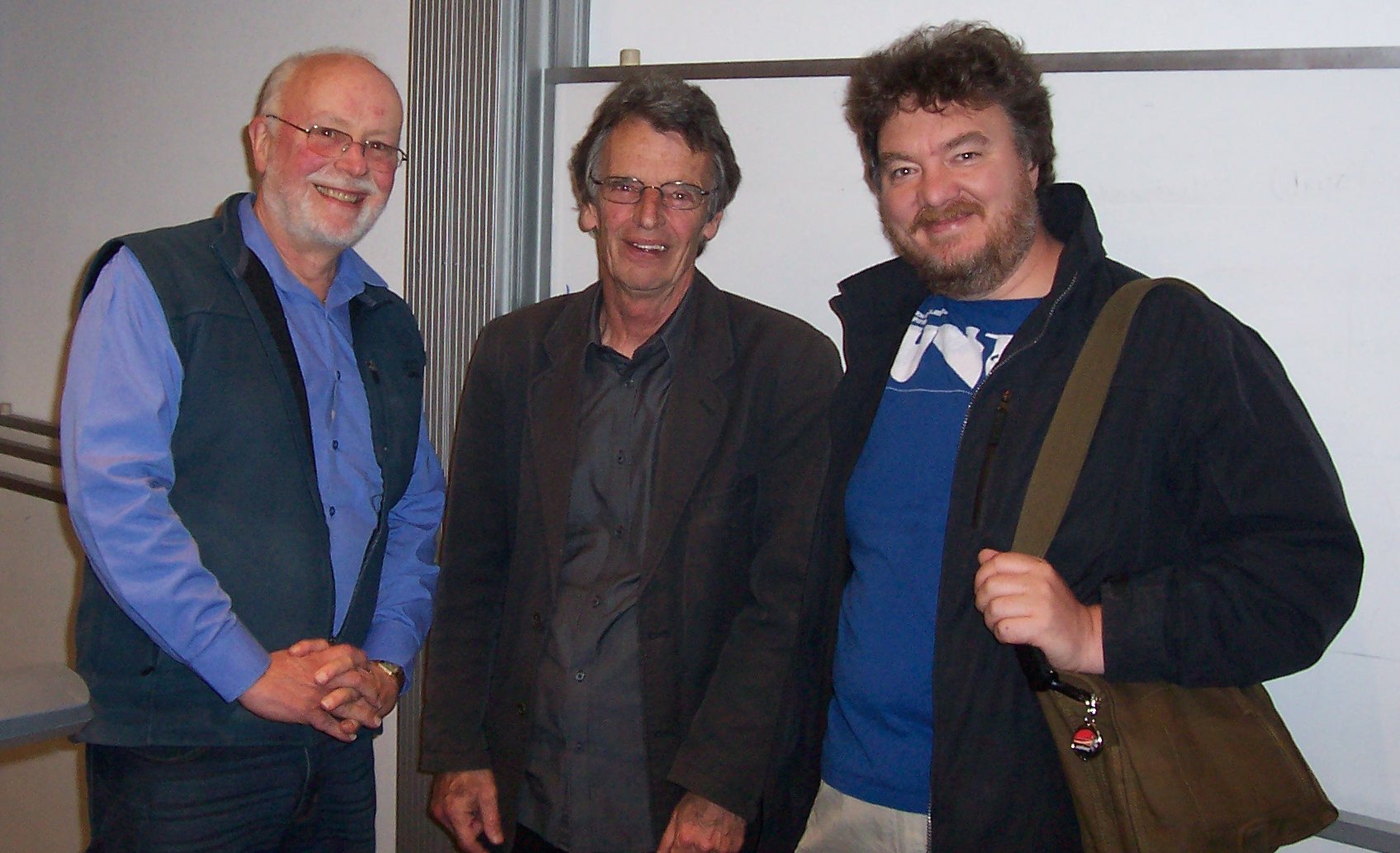 PDF copy of the slideshow can be viewed here