Skip to content
Search Button
Close
HomePast Events and MeetingsMeeting Report April 9th Music&Effects tour
On Tuesday April 9th Doron Kipen hosted 22 members and guests at the Music & Effects Post Production Studios in South Yarra to see and hear the techniques used in producing modern film sound.
Moving first into the Mixing Theatre, Doron demonstrated the characteristics of the audio-transparent screen, and the speakers behind it. 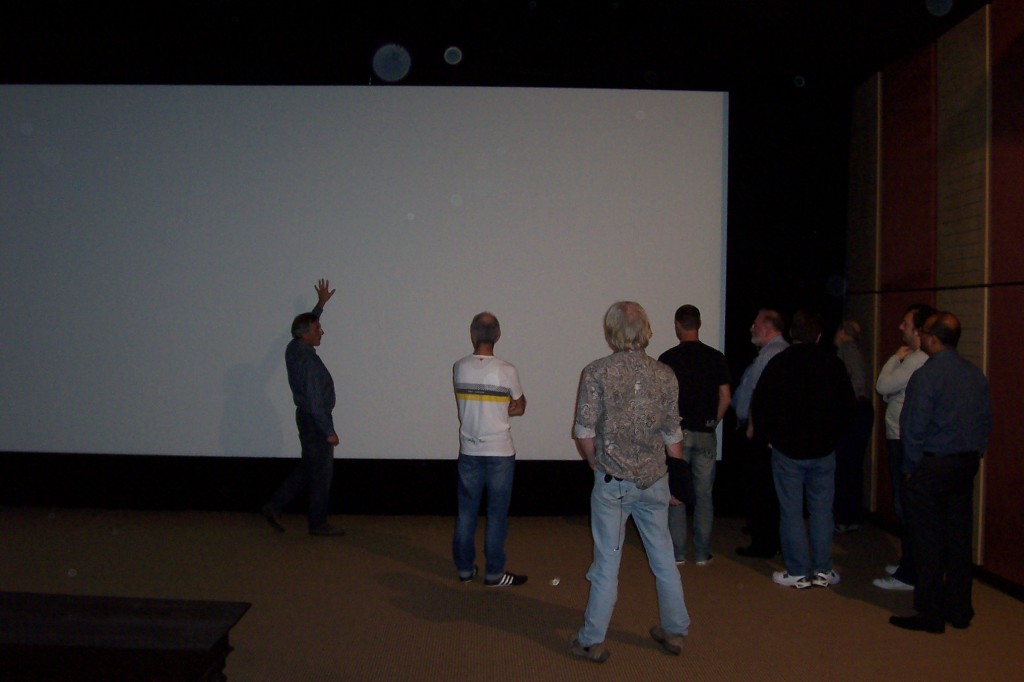 He then explained the history of film sound, from Variable Area Optical Sound, through Dolby stereo, then to various digital formats right up to the current innovation of Dolby Atmos. He explained the processes involved in film sound mixing, and the challenges – including the variability in theatre reproduction levels, and the demands for an international release (a clean, dialogue-free mix but with absolutely every other sound element intact).

Doron then demonstrated the end result by playing a segment from “Van Diemens Land” – a film he had been involved with, and then played a short animation film with a highly complex sound design – The Lost Thing. During and following the  showing of both films Doron provided commentary and dissection of the techniques used in location sound, sound design and editing and final mixing. 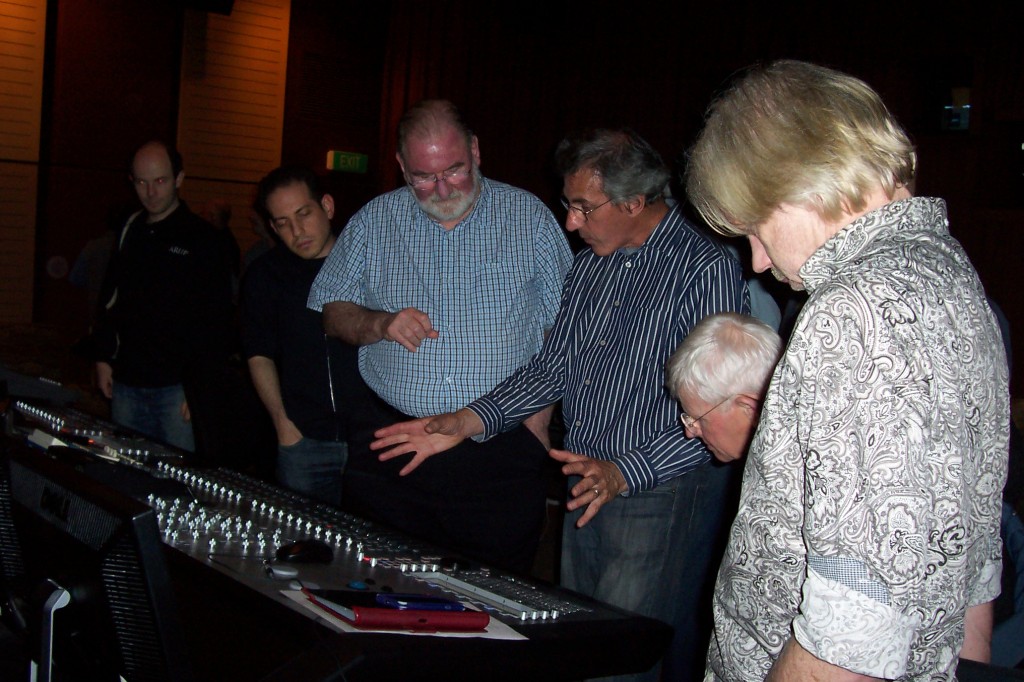 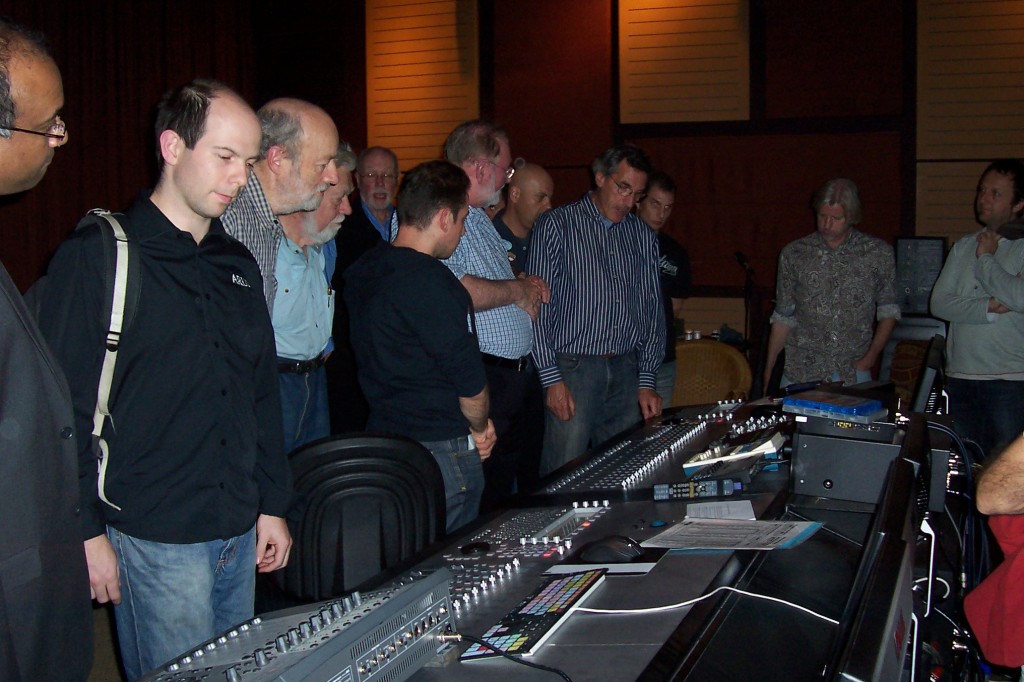 We then moved into the Foley and ADR Studio, where Doron explained with great detail the art and craft of Foley work, and the special techniques involved in voice recording for dialogue. 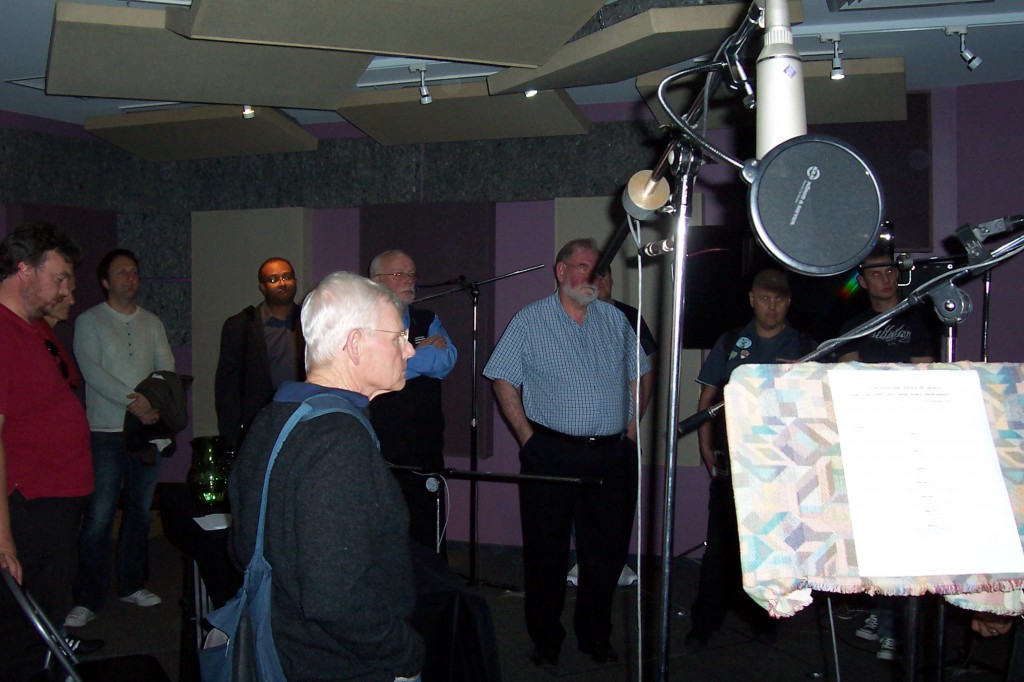 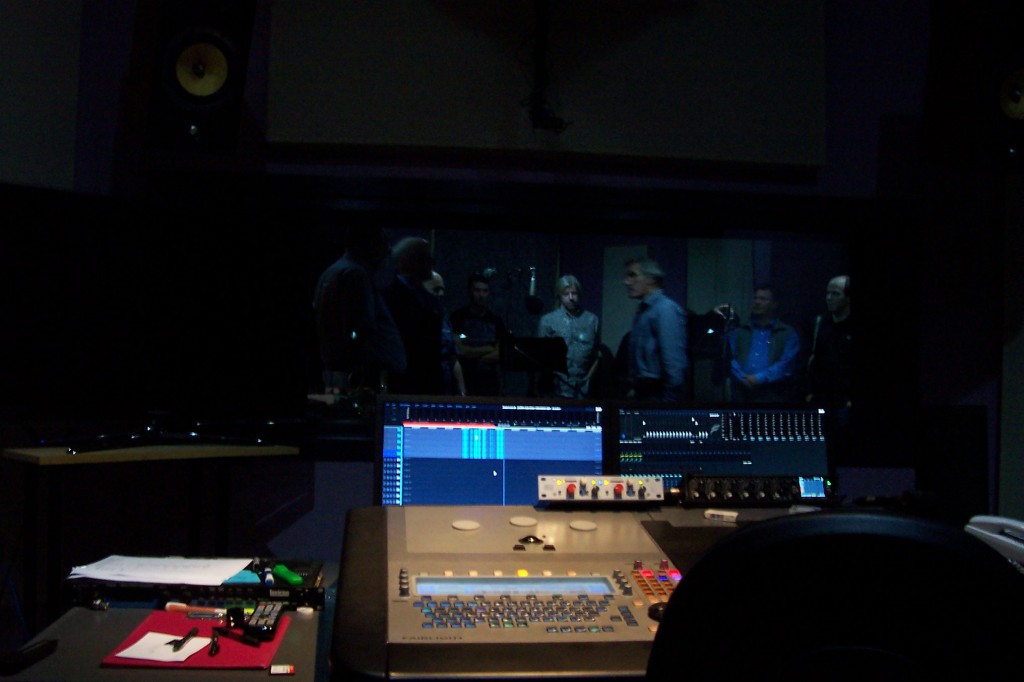 The evening evolved into a free-ranging discussion about film sound and other (loosely) related topics, and we thank Doron for being so generous with his time and knowledge about this specialist part of the audio engineering science and craft.