AES member and award-winning film and TV sound recordist, Gary Wilkins hosted the section with an entertaining exposition of the technology and techniques of the location film sound recording mixer, interspersed with anecdotes about his experiences on the many feature films and TV series he has worked on. This was followed by a tour of the massive sound stages of Central City Studios. 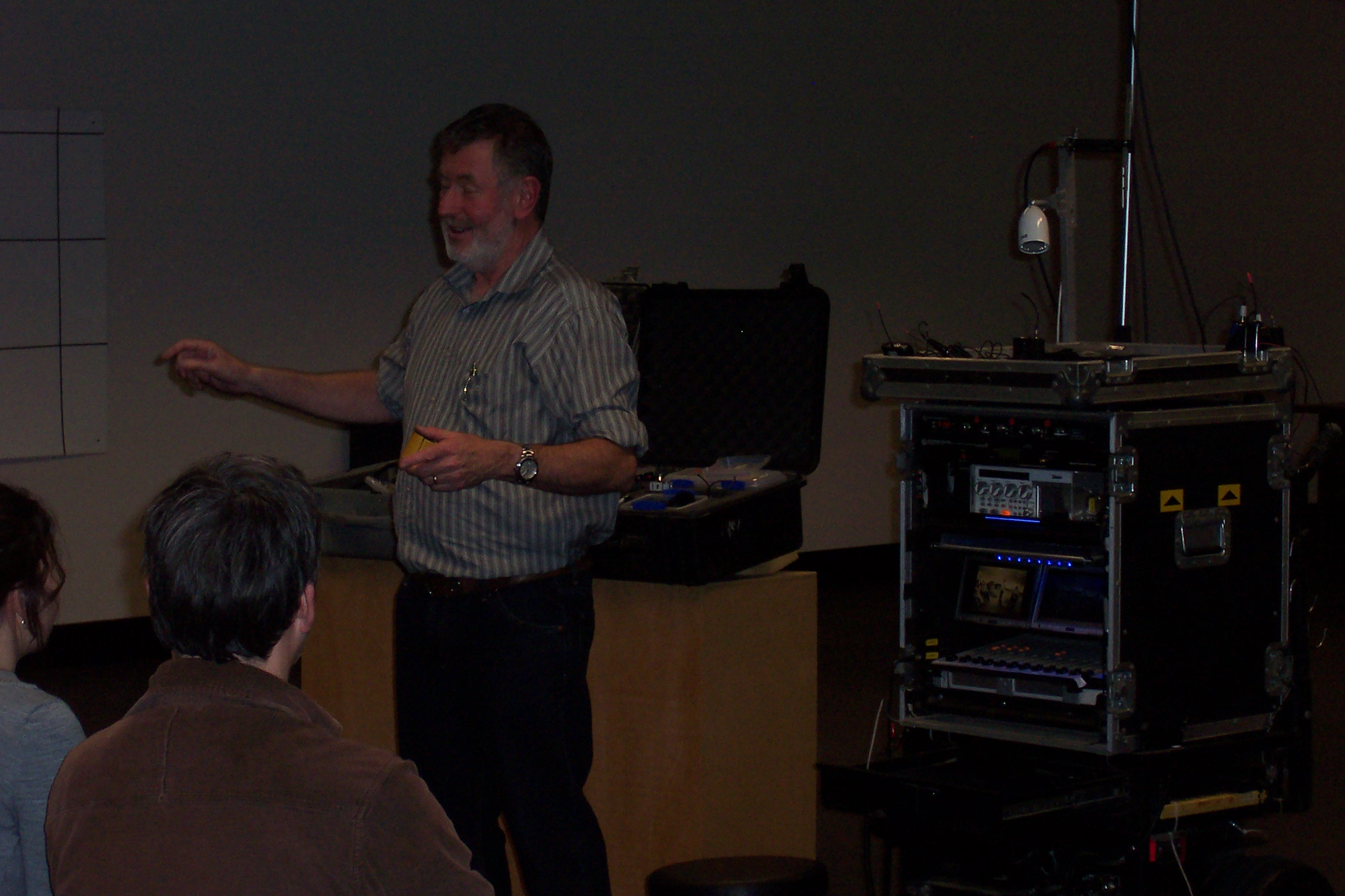