Digital Radio Broadcasting has been on air in Australia for six months and is using the DAB+ standard (Eureka147 DAB using AACplus coding instead of MPEG1LII). The commercial and public sector broadcasters in five capital cities (incl Melbourne) are now on air, with community broadcasters to follow in the next few months.

Greg quickly provided a full system overview, particularly covering the transmission systems including the fact that the multiplexed nature of DAB signals mean that many broadcasters now share the same physical transmitter. This results in a new way of thinking for broadcasters, who now have to cooperate with their competitors.

The rest of the evening was given over to the specifics of the AACPlus coding system which is optimized for better audio quality at lower bitrates.

One takeaway from the evening is that, although no bit rate reduction system is perfect, AACPlus is superior to the MPEG1LII used in the earlier DAB system used in some other countries like the UK. 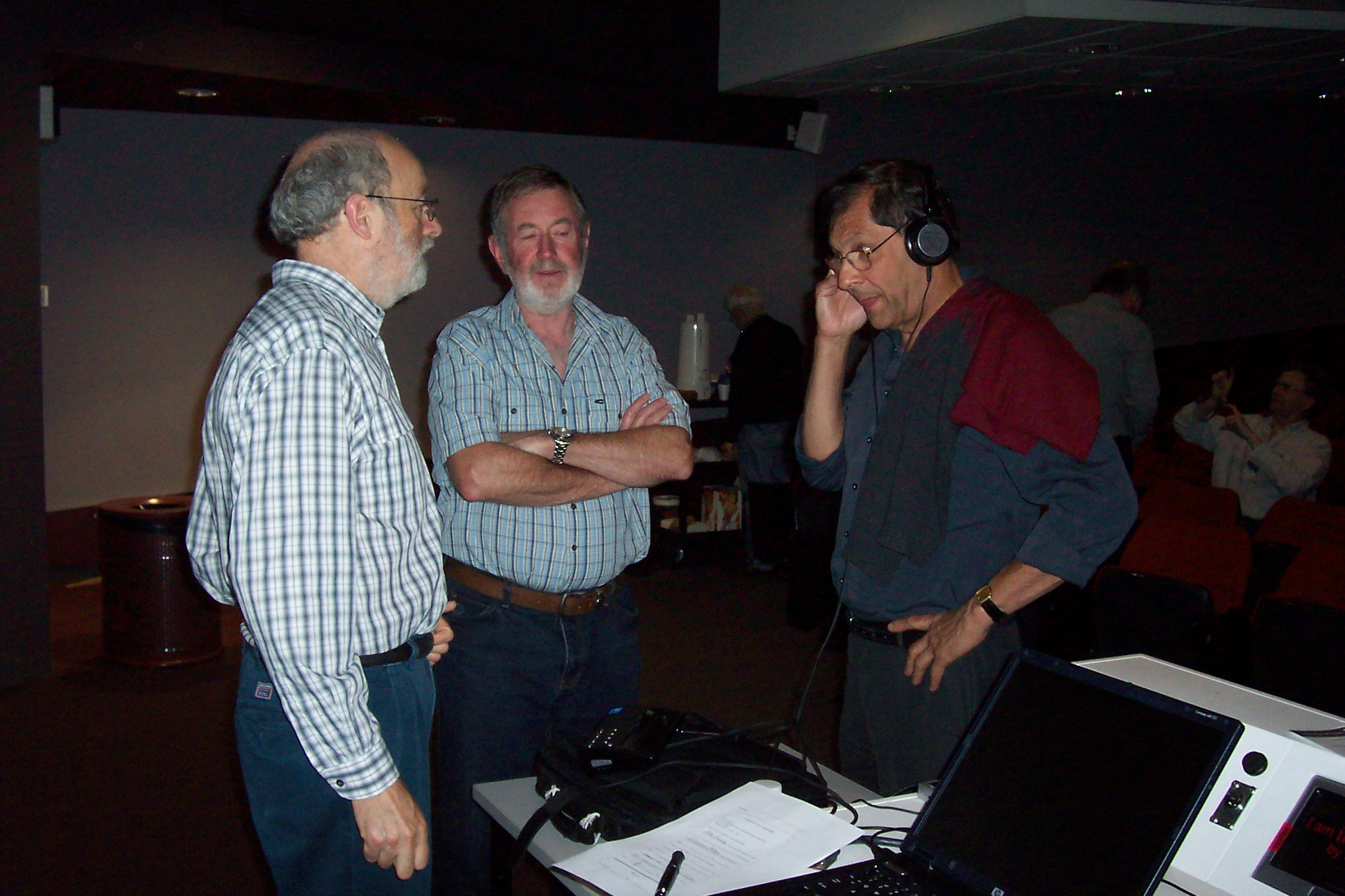