On Mon 18th June a dozen or so hardy members and guests braved the cold wet conditions to gather at Dex Audio’s Kensington facility to tour the CD and DVD mastering and pressing plant as well as the impressively wide display of historic recording equipment.

Co-owner Greg Williams and Chief Mastering Engineer Jason Sandford showed us the audio mastering suites, with Jason explaining the processes involved in using their SADiE workstations to edit the material and create the final DDP file, from which the Glass Master is created, direct from the workstation. 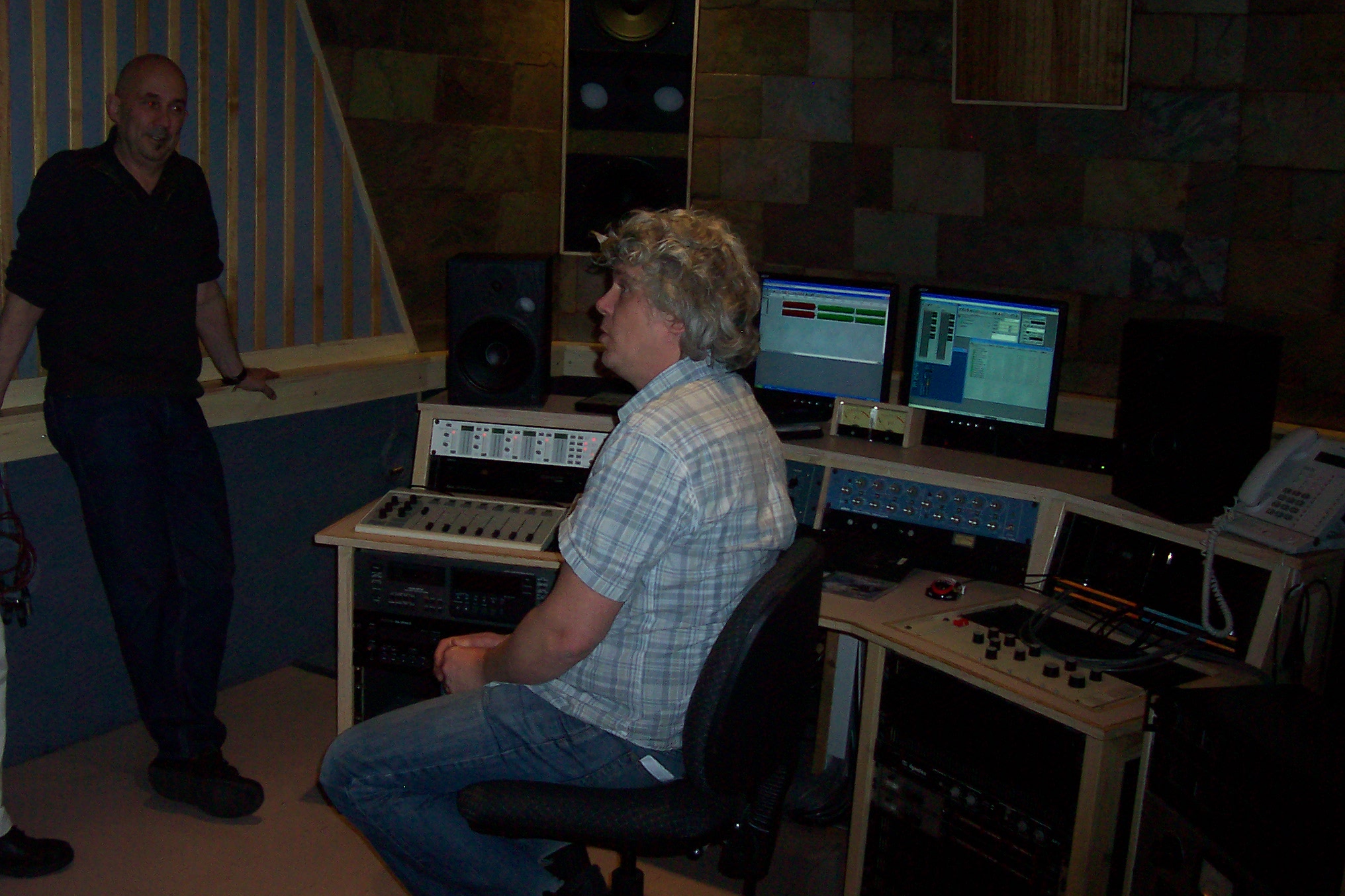 Greg pointed out that much of the analog equipment in the mastering suites – equalizers, mixer, monitoring amp and loudspeakers are of Dex design and manufacture, to achieve the best sonic results. He indicated that any equipment which is not of their own design is carefully chosen to be the most audibly transparent available. He commented that, even now, transparency in A/D and D/A converters can be an elusive goal but he believes that, after extended auditioning of many respected brands and models, the ones they chose are the best for their purposes.

Moving on from mastering, we had the opportunity to view the cassette duplication area, where a bank of Otari open-reel duplicators and cassette loaders were still available to churn out the tapes for those customers who still need audio cassettes. Apparently the airlines are still big customers, with the in-flight audio entertainment on the older planes in their fleets still being delivered from cassettes. 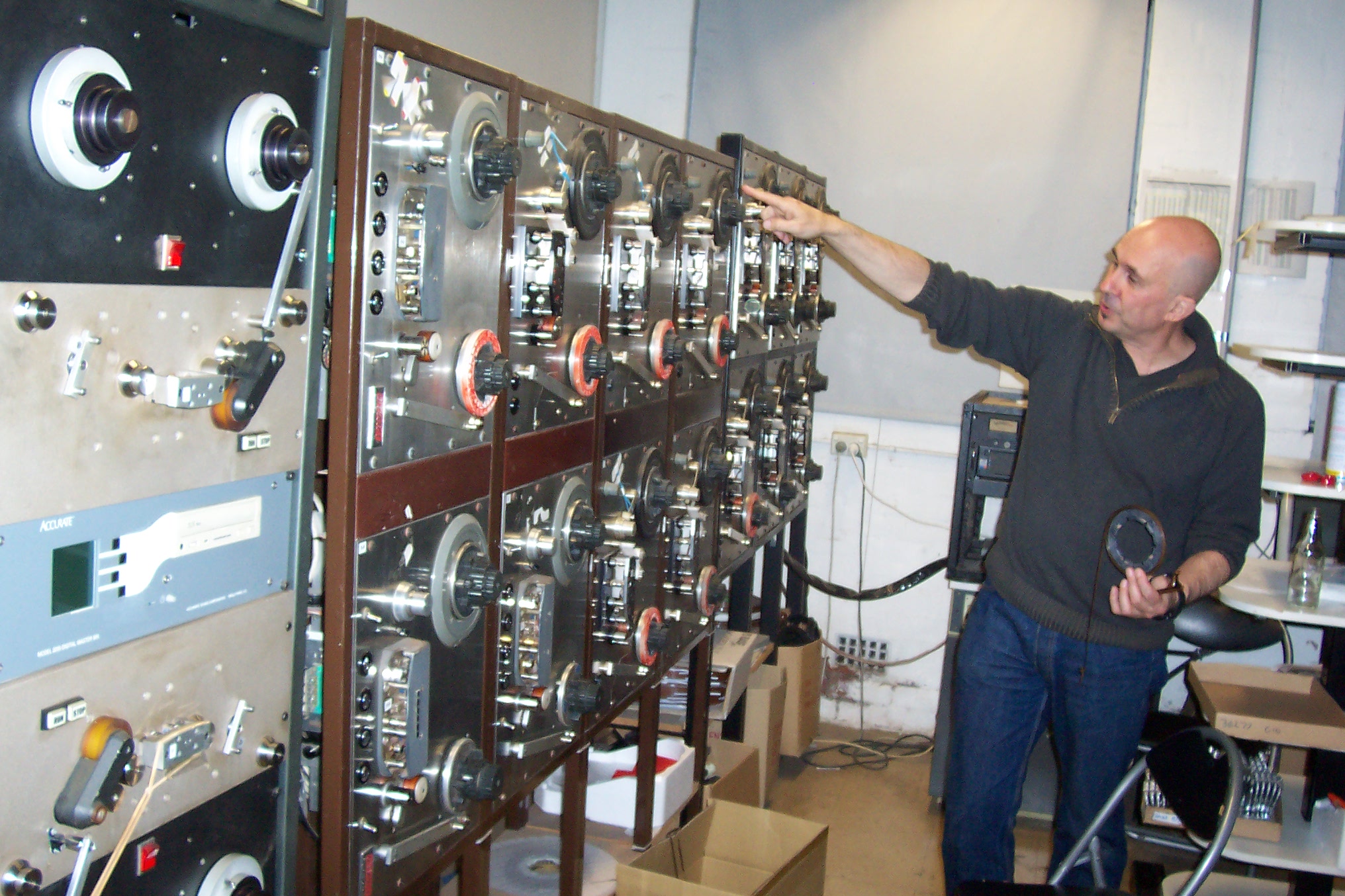 From cassettes we moved on to the CD manufacturing lines. Here we saw the Polycarbonate raw material being turned into the final CDs in fully-automated machines through a series of precision robotic processes. 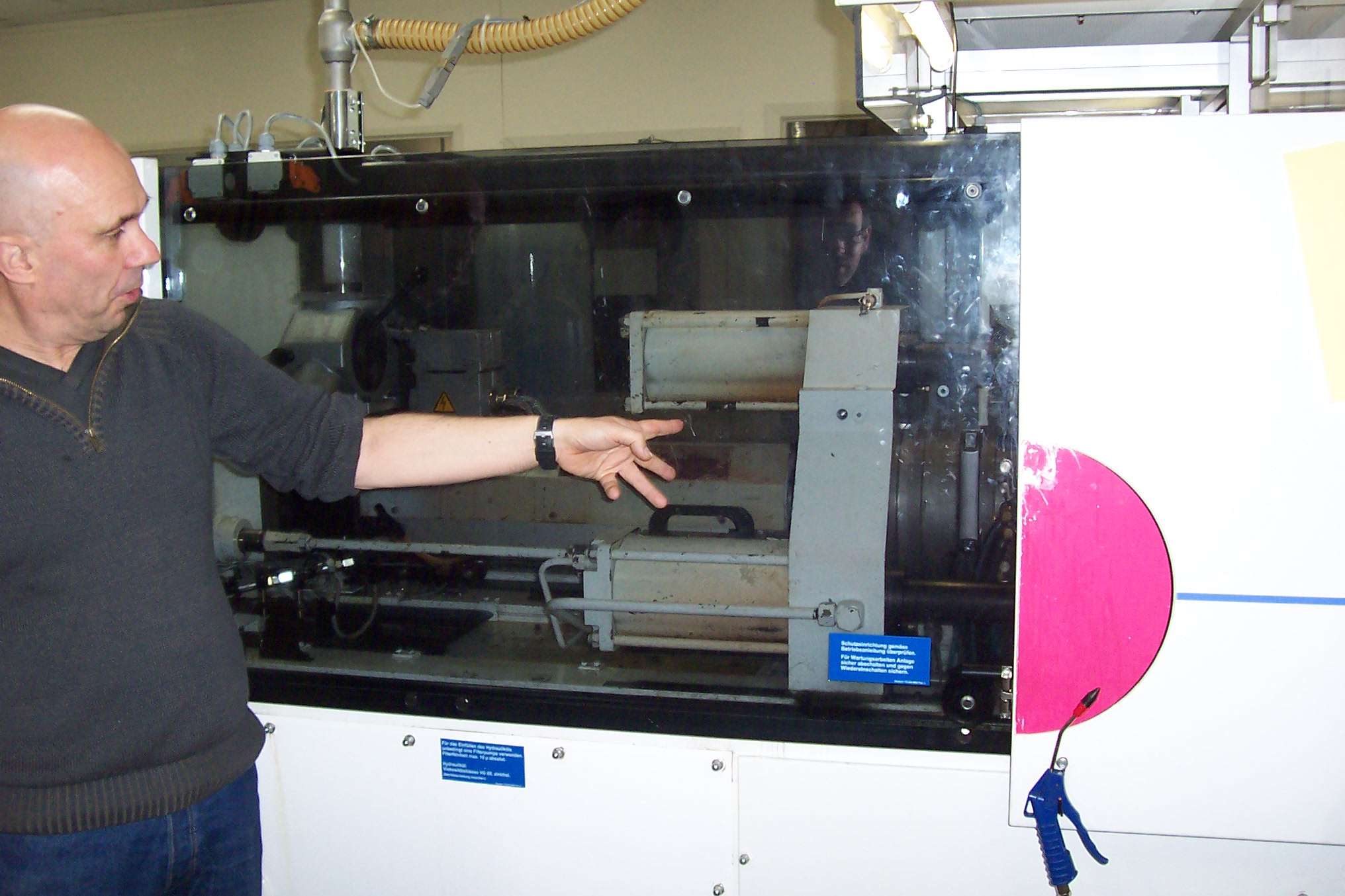 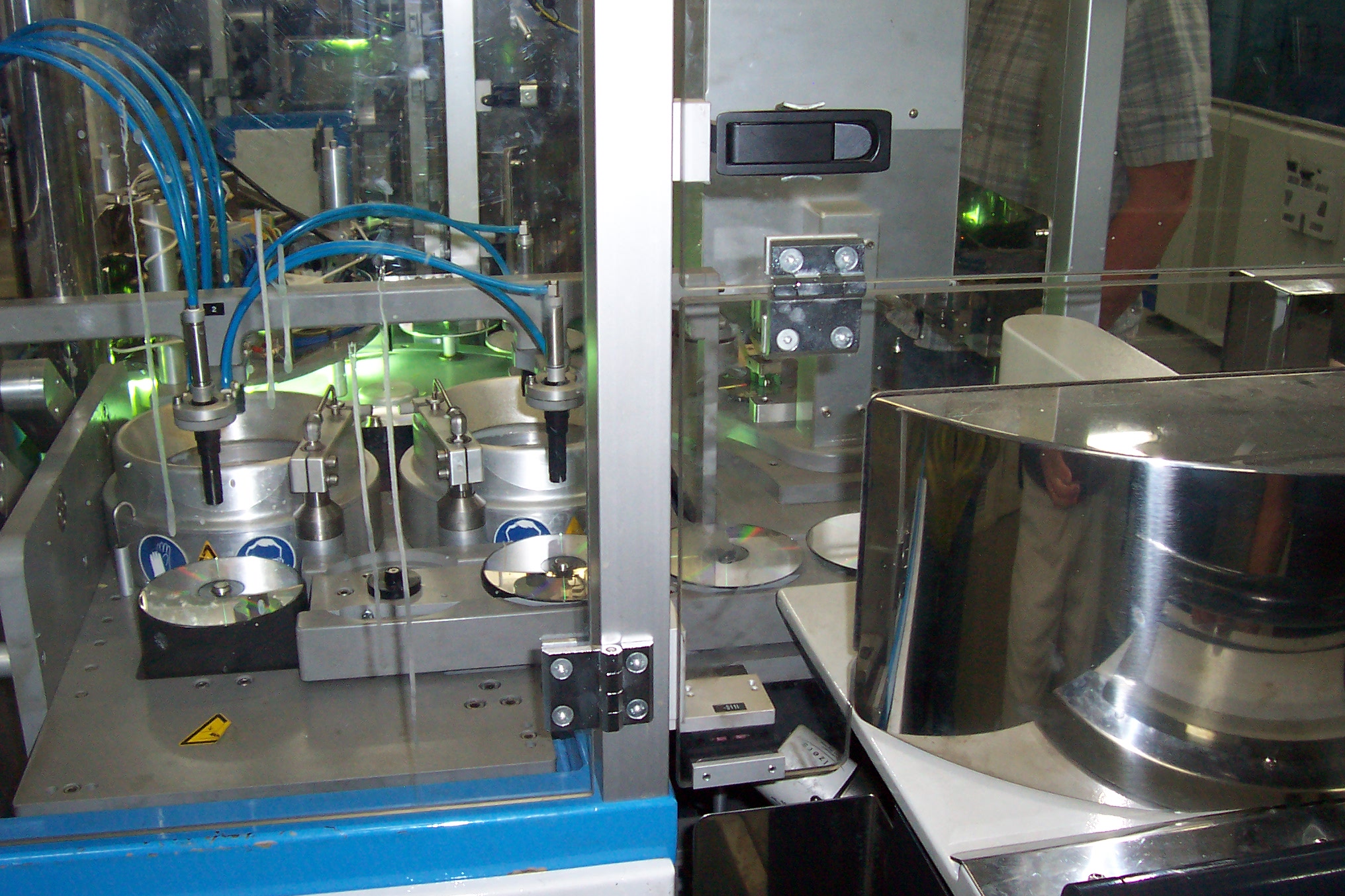 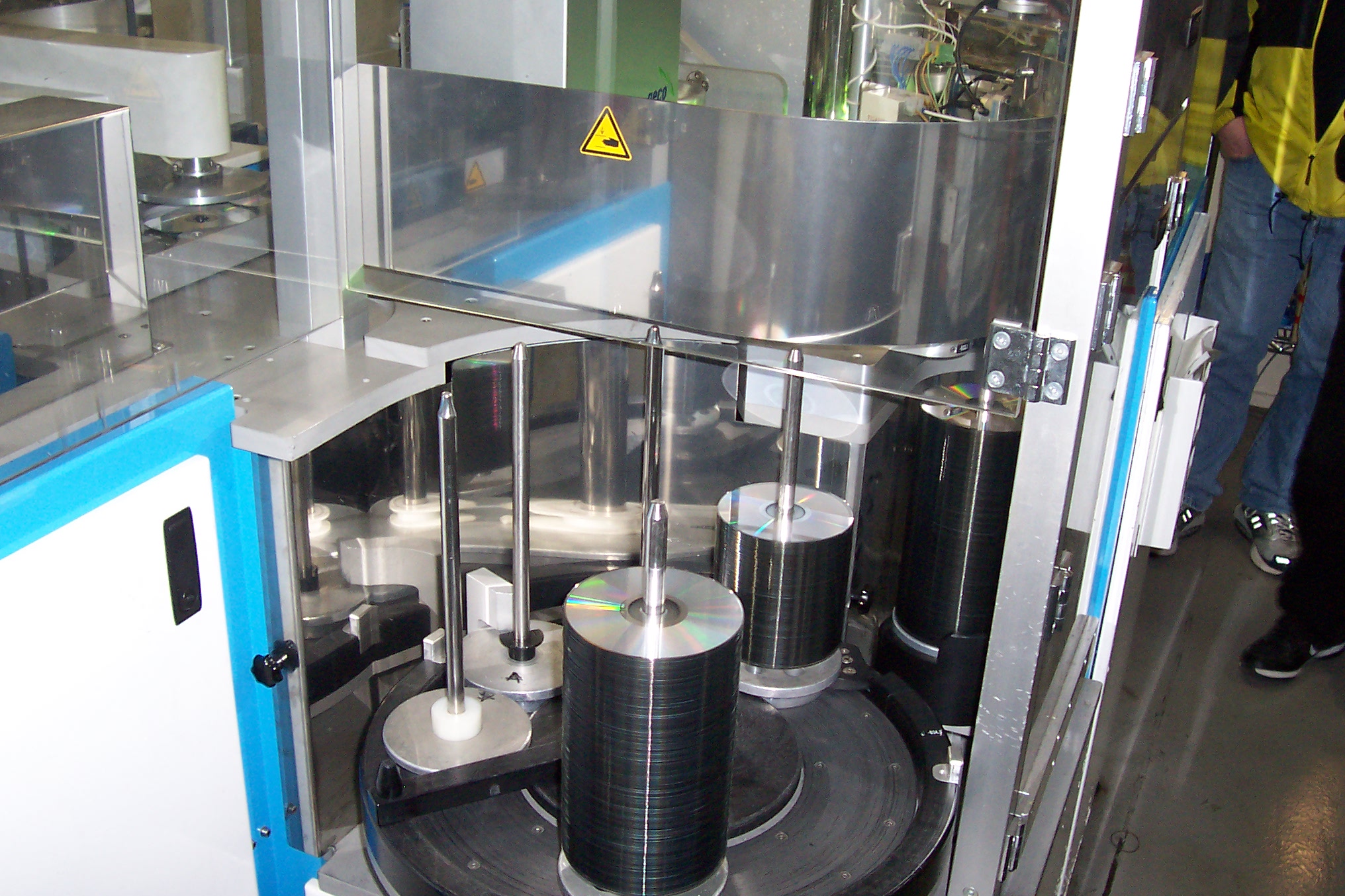 After an optical QC stage, the ready-for-packaging CDs are deposited on these spindles.

Then we moved to the DVD manufacturing lines where we saw similar levels of automation and precision robotics, with the difference that; to accommodate dual-layer disks they had dual lines with the discs only coming together at the end of the line where the two layers were glued together. 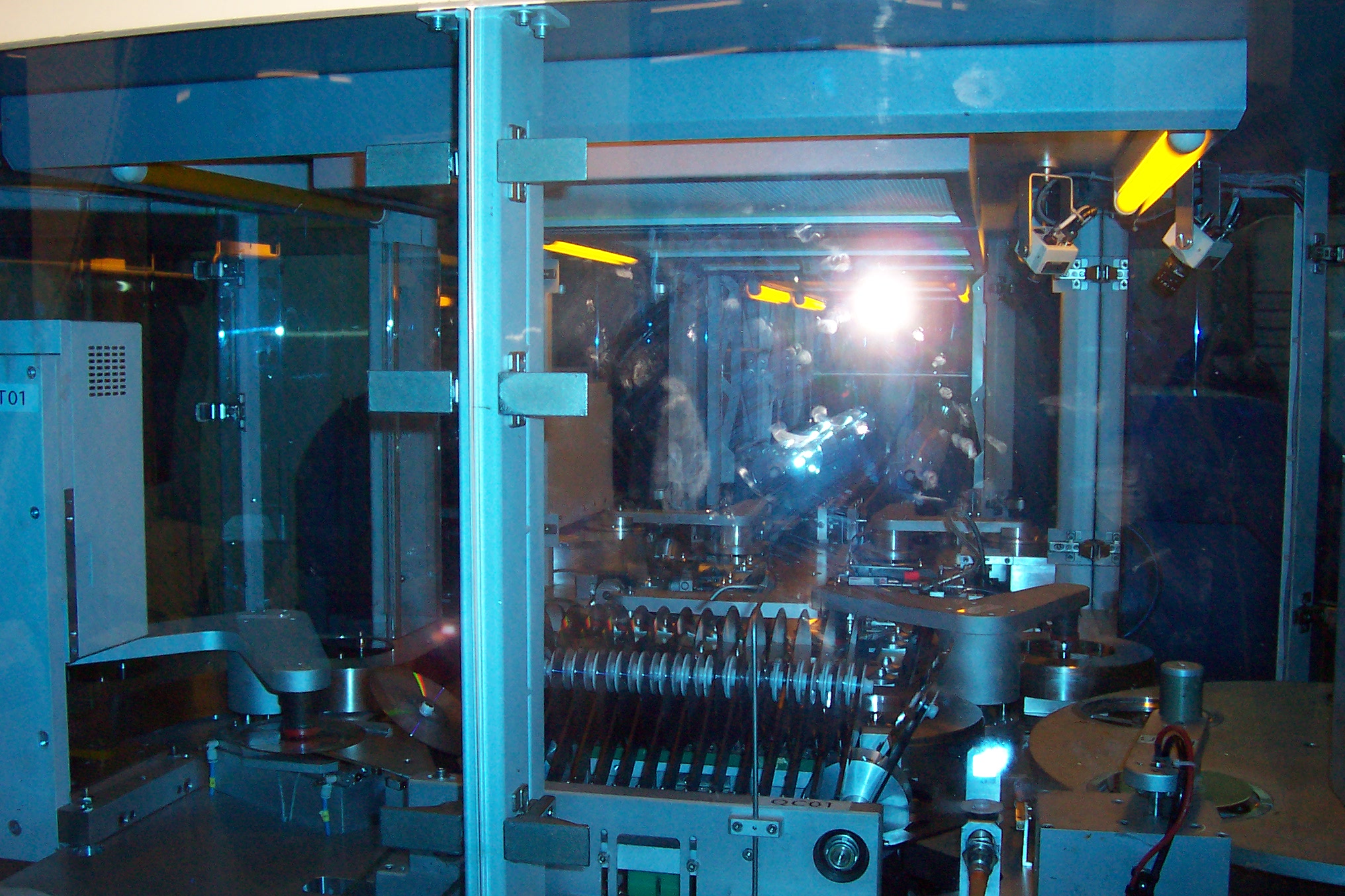 DVDs are made on two lines in the one machine – one for each layer.

Co-owner Daniel Desire hosted us in the next-door building where the DVD Mastering/Authoring Suite, museum display, and Daniel’s own recording studio are located.

The process of DVD mastering and authoring was explained, and then we were free to wander about the spacious museum area where a wide range of early recording equipment was on display – much of it still operational.

There were many early tape recorders manufactured inAustralia, theUS, theUK, and Europe. Brands like Byer, Rola, Plessey, Magnecord, Optro, Ampex, EMI, Studer, Scully, and even a locally made Pyrox wire recorder were in evidence. 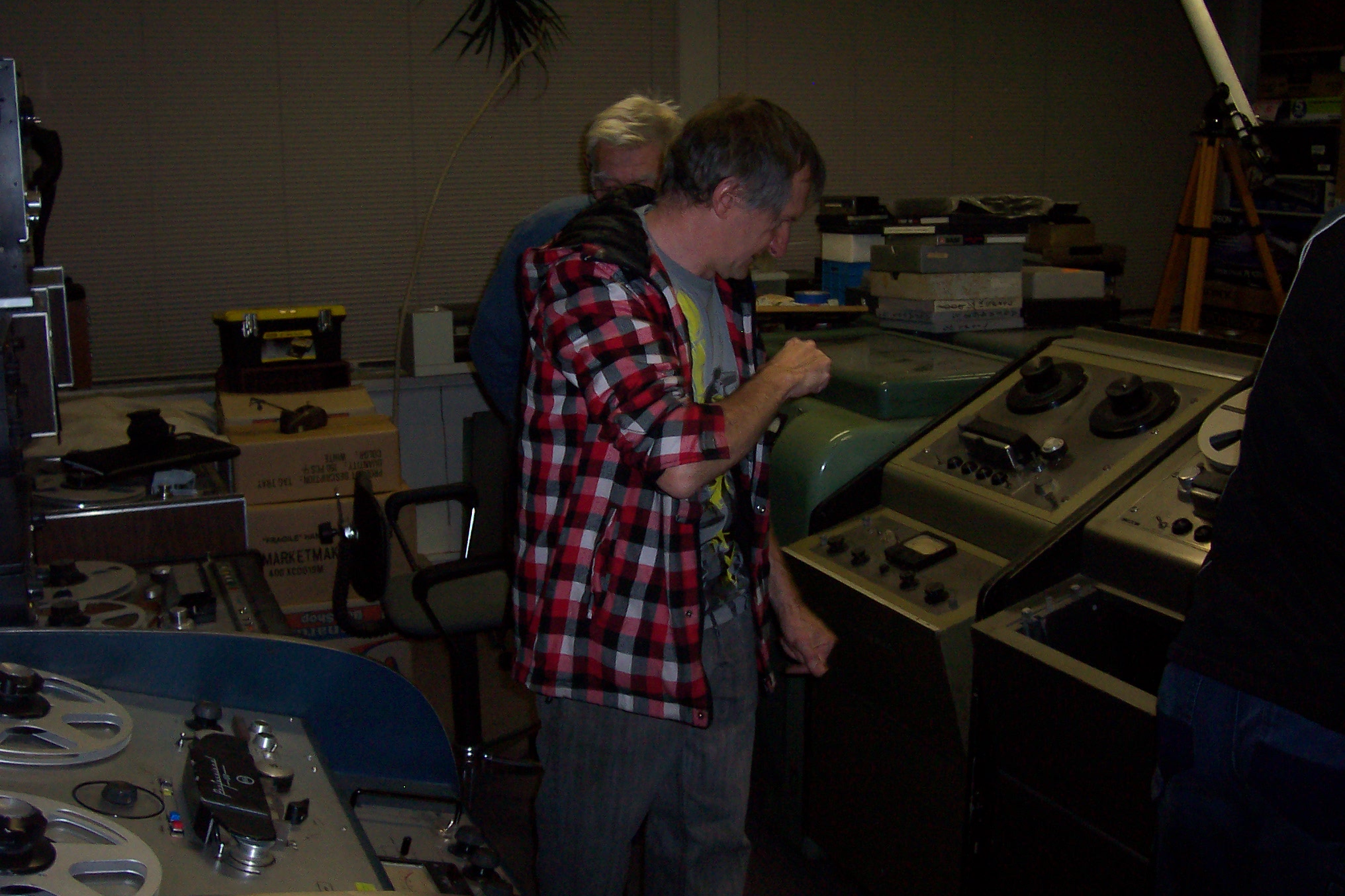 Daniel looks back towards an Ampex 350. 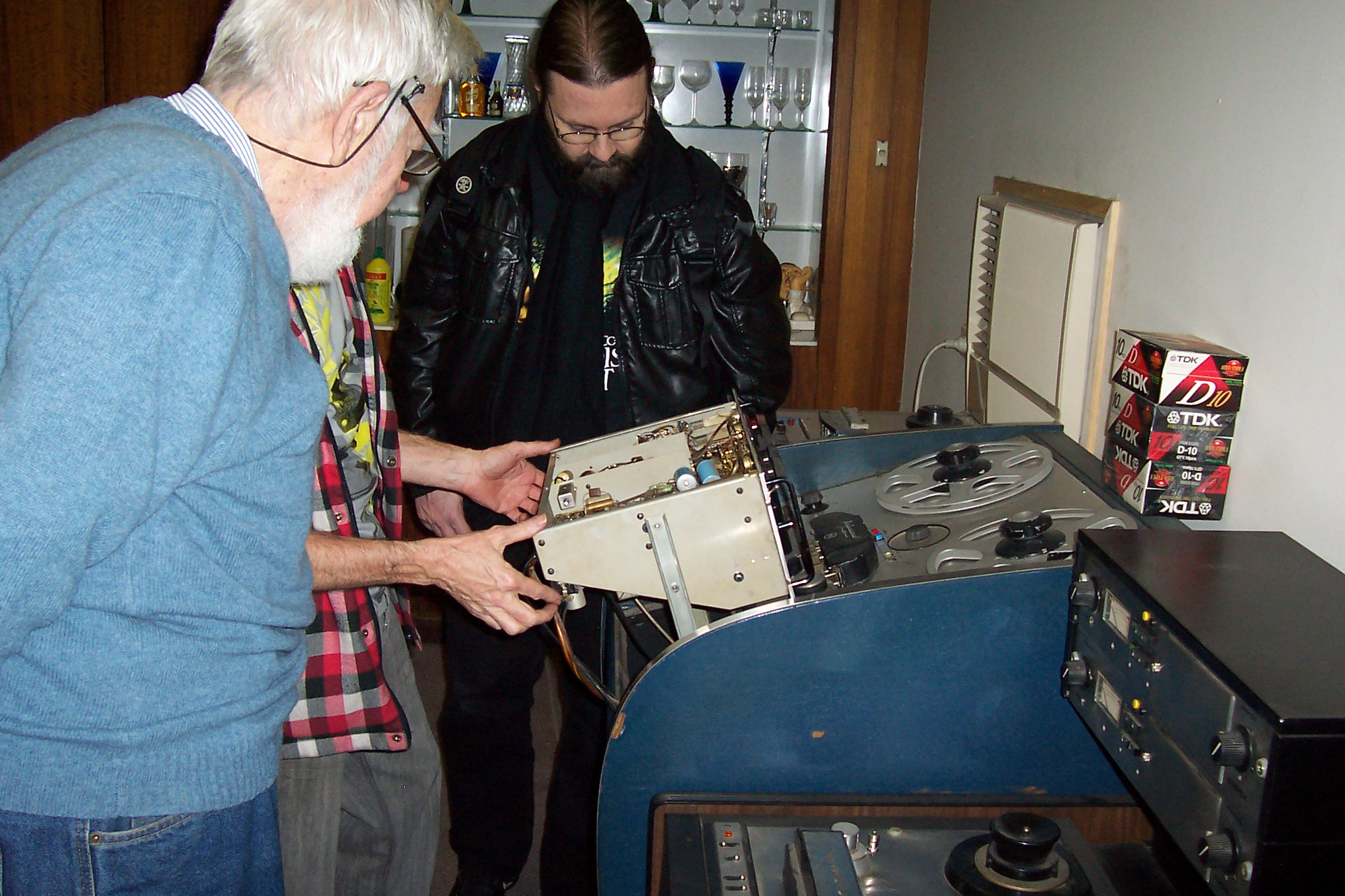 Daniel (obscured) displays the excellent access to the electronics in the Rola 100.

Daniel then took us to his studio, where he had set up some of his restored condenser microphones for us to audition, dating from the late twenties to the fifties. The group was impressed at the purity of sound, even from microphones dating as far back as the 1920’s. 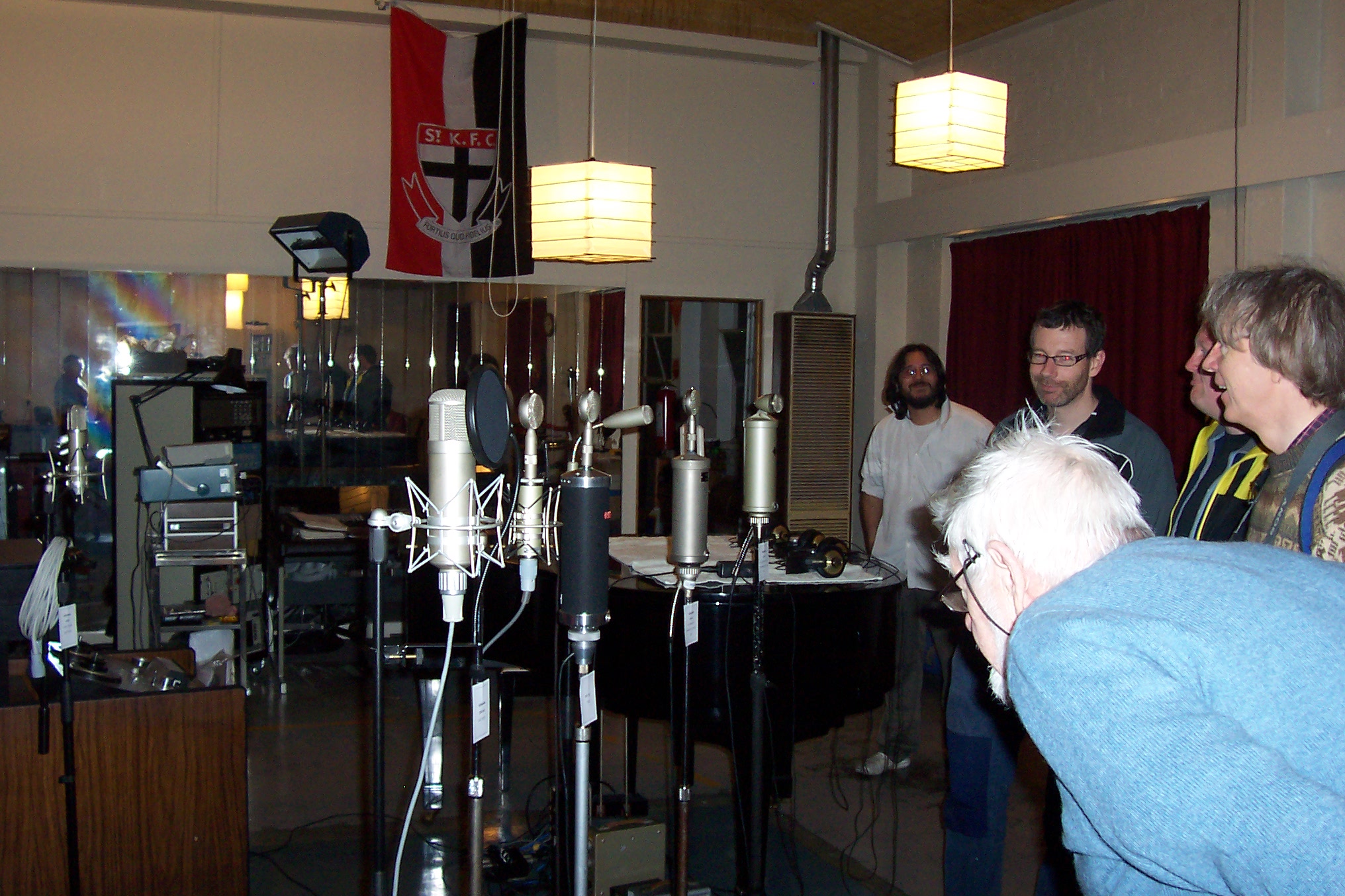 Daniel’s restored microphones – all set up ready to audition.

Then Daniel demonstrated the Desire speakers he designed, which are in use throughout the facility, and gave us an interesting insight into his design philosophy, and the challenges associated with having the LF drivers manufactured to his specifications.

Overall it was a most interesting night, and covered a wide range of topics reflecting the diversity of the Dex Audio operations.

More photos of the Vintage Equipment can be seen here.