On Monday 8th August, the Melbourne Section of the AES held our regular bi-monthly meeting, which was preceded by our Annual General Meeting.

We welcomed about 60 members and guests via Zoom.

John started his talk by describing his free acoustic and audio measurement software REW, indicating that it was first released in 2004, supports off-the-shelf audio interfaces, is available for Windows, MacOS and Linux, targets a wide range of users from novice to expert, and now has a ‘Pro’ version enabling simultaneous measurement of multiple units.

The next feature discussed was the built-in Room Simulator function which permits the modelling of loudspeaker performance in a simple cubic space of variable dimensions with different loudspeaker placements within the 3D space.

He then showed REW’s alignment tool for measuring phase alignment between devices such as a main loudspeaker and its subwoofer, as well as a utility for deriving Thiele-Small parameters from the raw data, and then showed the graph of an impedance model indicating the model fit.

He then covered measuring RT60 in the frequency domain and displayed a waterfall plot to demonstrate the ability to show RT60 across multiple frequency bands without having to deal with filter delay effects in time domain measurements.

John then discussed the REW target user base, which covers a wide range from audio hobbyists to professionals, as well as equipment manufacturers, car makers, educators, and even NASA.
He indicated that there were approximately 25,000 downloads of REW per month.

John then explained how REW came into being, outlining his history with the TAG McLaren motorsports team’s electronic systems as Technical Director, then moving to TAG McLaren Audio (TMA) as Technical Director, during which time he worked on EQ filters for their AV processors which, at the time, involved tedious manual adjustment during the setup of a room. Seeking to improve that process he adopted a “spare time” project to automate the measurement process.

The closure of TMA resulted in John taking that project with him and working on it full-time (between jobs). This resulted in the first iteration of REW. He commented that when back in full-time employment he continued to maintain REW as a spare time project.

He described how REW has evolved from a single-purpose acoustic optimization tool to the current version, adding many measurement functions along the way.

He commented that with his retirement from full-time work in 2018 he was able to concentrate on REW’s further development.

He indicated that he chose Java as the development platform because with Java he was able to offer REW on multiple platforms (Windows, Mac, Linux), without having to modify the code for each.
He then discussed the challenges of development, and how Java’s downside was that at the time there were not many existing Java libraries for functions such as graphical interfaces, mathematical and scientific functions, and audio parameter extraction. This resulted in his having to write much code from scratch using algorithms ported from other languages.

John went on to discuss the difficulty of finding appropriate audio standards to use in the design of his software, citing the absence of standards for data presentation (eg: smoothing), the broadness of some measurement standards, and the lack of reference data to demonstrate adherence.

Following his presentation, John answered a wide range of questions on subjects ranging from specific use cases, choice of measurement microphones and speakers, speech clarity measurement, and the use of REW with miniDSP products.

A video recording of the Zoom session has been created. An edited version can be found below.

This video can be viewed directly on YouTube at: https://www.youtube.com/watch?v=g-FspbFxZ40

A PDF version of John’s slides is available at:
https://www.aesmelbourne.org.au/wp-content/media/AESMelb_REW_August2022.pdf

Room EQ Wizard and other audio resources can be found on John’s website here: https://www.roomeqwizard.com/ 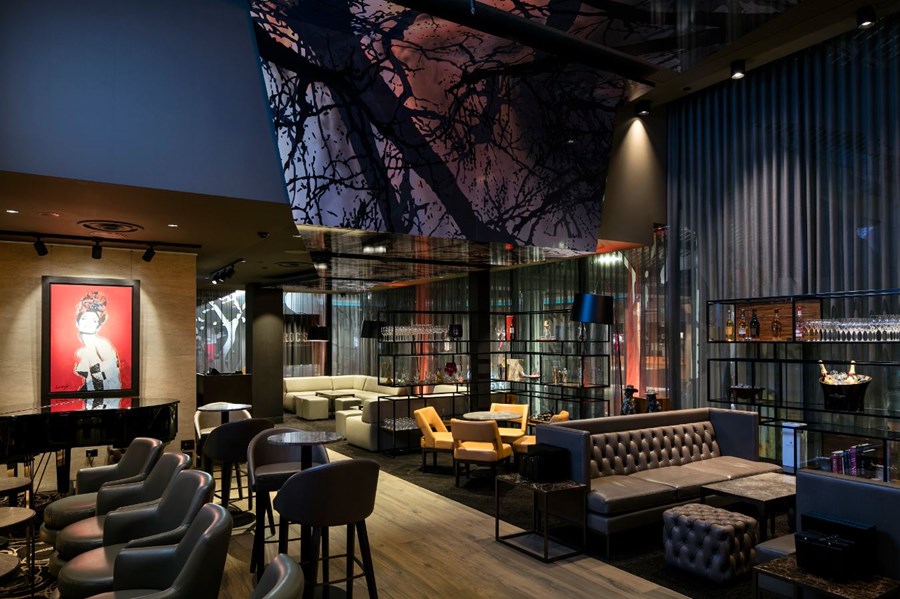